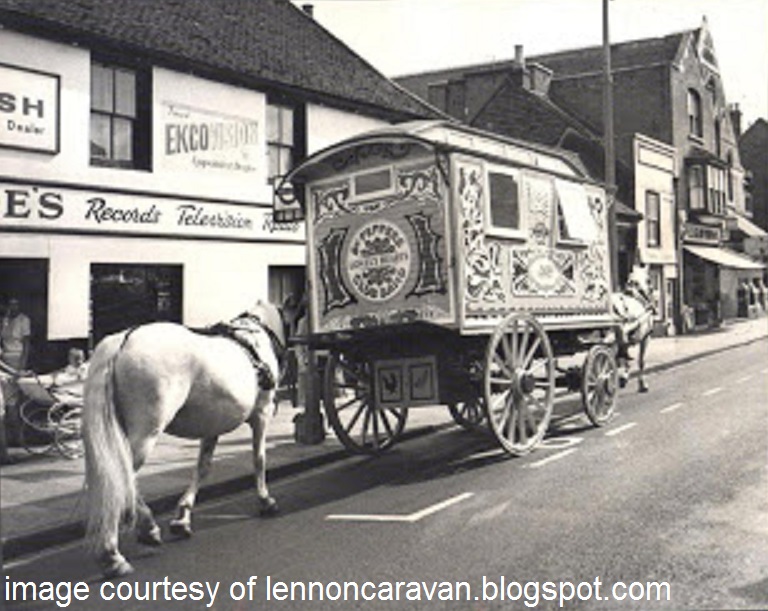 Your Number Used To Be A Name 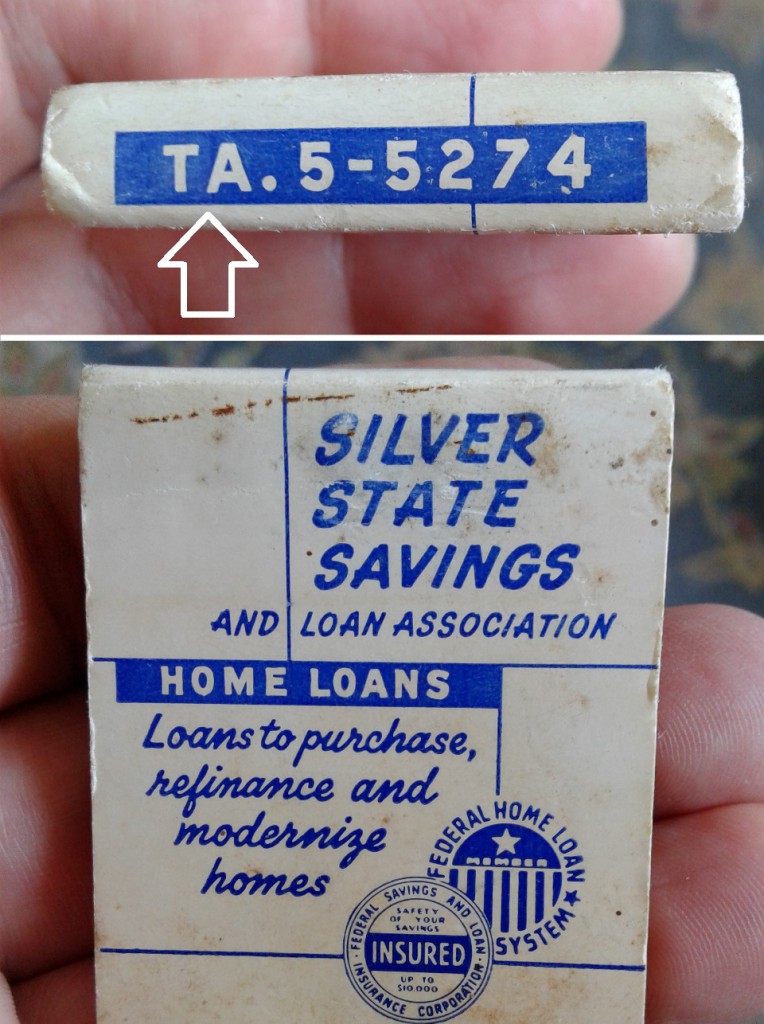 found an old matchbook cover with a phone number on the spine that young folks today might find confusing because it only has 5 numbers on it. phone numbers with names at the beginning were gone by the time i learned how to make calls. i still knew about the old system because of black and white movies like call northside 777 and songs like beechwood 4-5789. it feels like i’ve already made a post about this topic. i’m sensing some deja vu, but what else is new? just did a search on the site & didn’t find anything. oh well.

Here’s Lookin’ At You Chloé 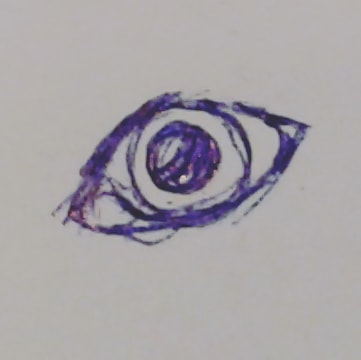 i was working with chloé at homer’s monday when i noticed she had drawn something smaller than my pinky nail– it was an eye. i must have looked like mr. magoo when i held it an inch away from my camera to get the detail. i asked her if i could post it on instagram. she said “yeah” & a minute later, her cousin jonelle saw the eye & wrote “Please replicate this in latté art” –and chloé did it! 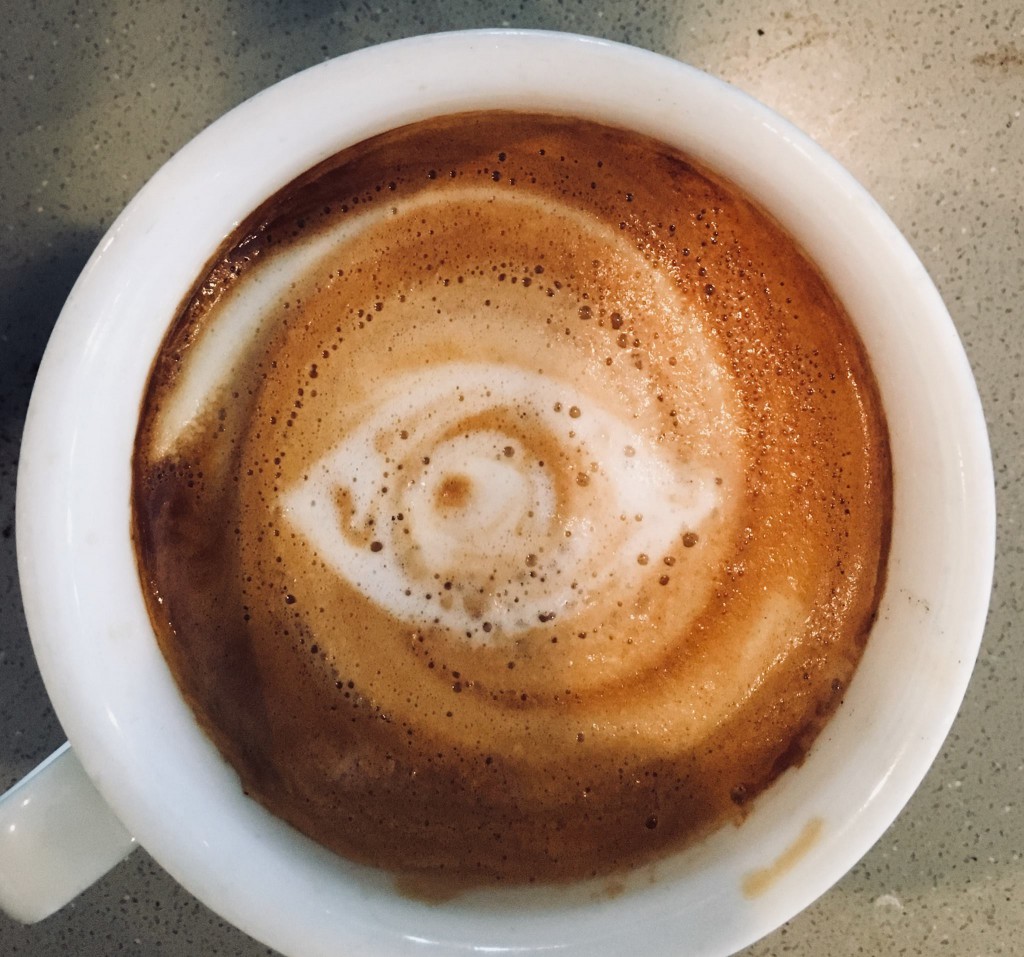 Where Sam & Robert Know Our Names 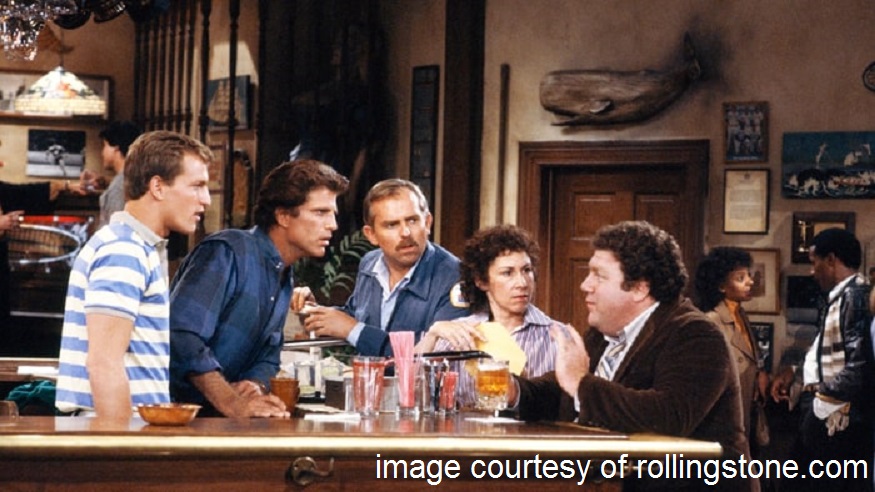 jenny & i got married 30 years ago today. last night we went to the hotel where we stayed our first night as a married couple. a lot of things have changed downtown since then. the italian gardens restaurant is gone, and the sheraton is now the aladdin hotel. we went upstairs to a little bar & met robert and sam. robert was our bartender, and sam was just a friendly guy on our side of the bar. that downtown hotel is still a cool place to check in. 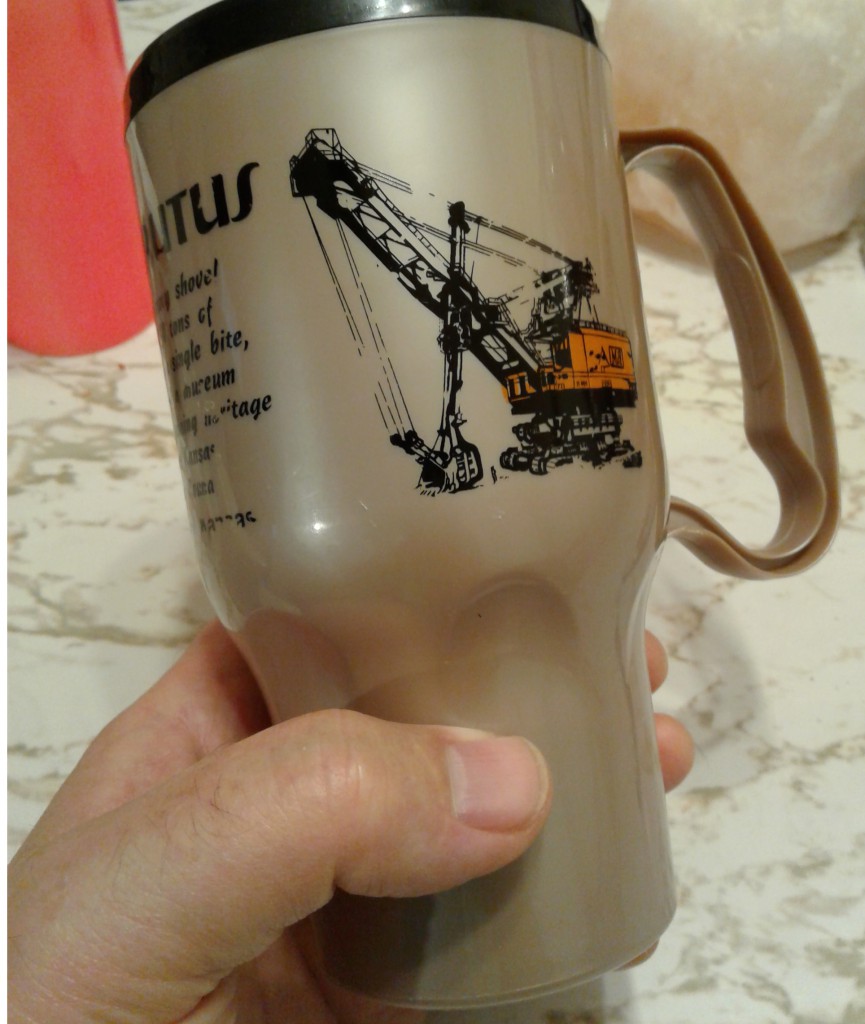 i bought my big brutus travel mug so long ago they don’t even sell it any more at the little gift shop in west mineral. sometimes it goes missing, and i wonder if it has a mind of its own & it’s trying to get back home. i can’t count all the times i’ve forgotten where i put it. i should have lost this thing years ago. one day i left it at the coffeehouse, and a customer brought it up to the register and said “look at this cool travel mug i found!” you could see the disappointment in his face when i said “i knew it had to be around here somewhere, sorry bud, that’s mine.”

Wish We Were Here

found an old postcard image & messed around with it until it looked like this: 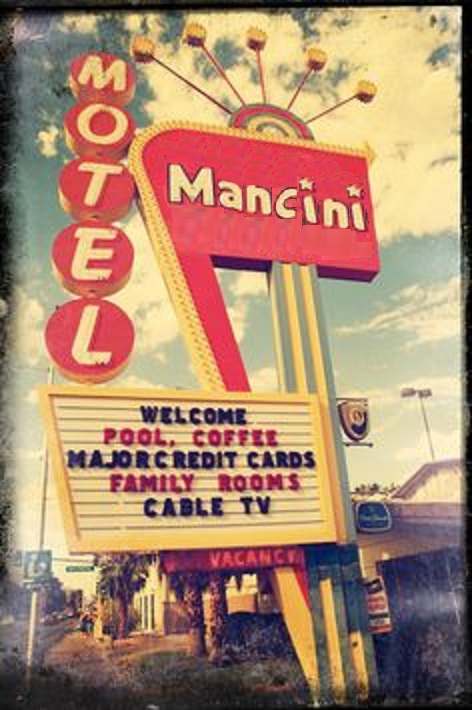 this is what the top part looked like before editing: 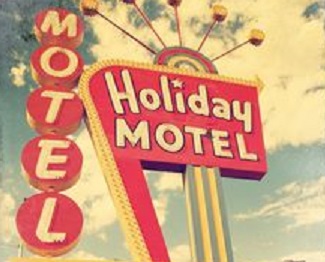 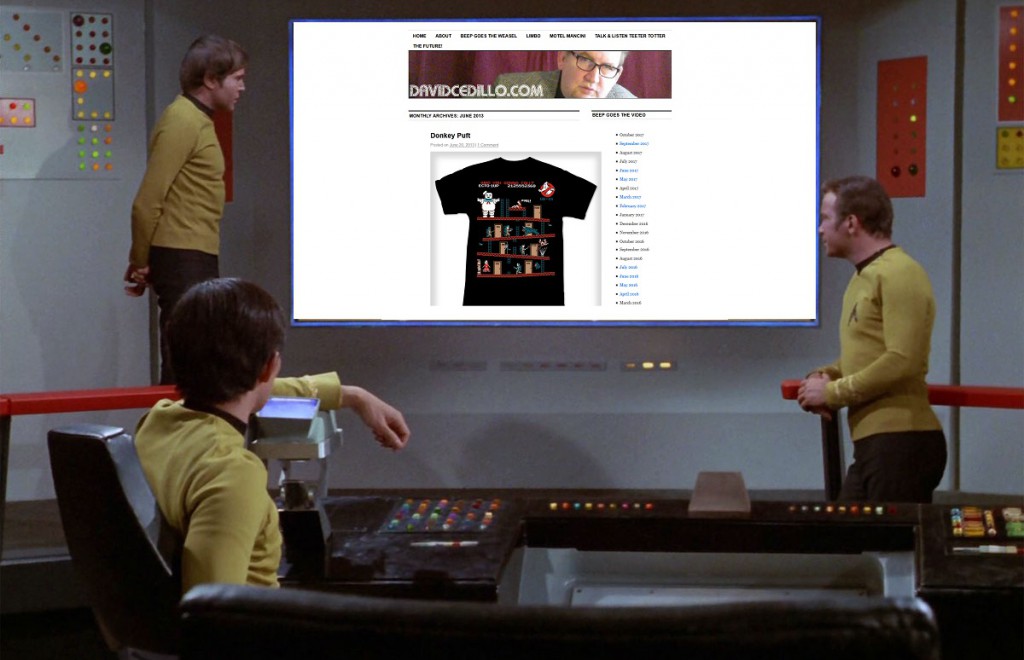 …i made a post about a t-shirt that looked like donkey kong and felt like ghostbusters– but did i buy it? sadly, no. my stomach has been stretching out a lot of t-shirts lately, and i didn’t want to add that one to the list. maybe after i get my cholesterol down & drop a few pounds i’ll get donkey puft.

A Little Under The Weather 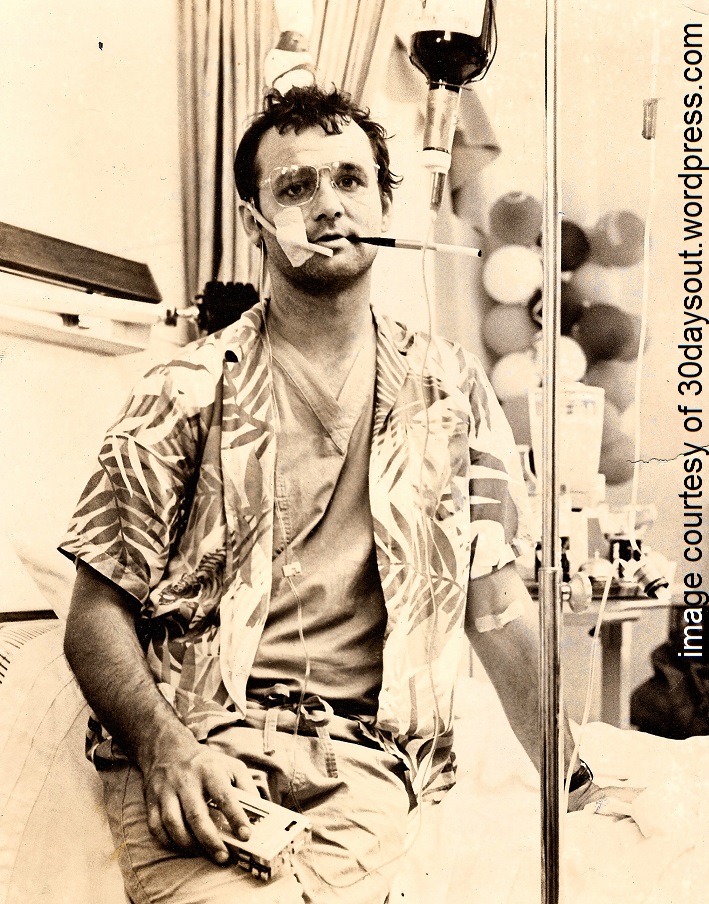 my throat started feeling a little sore yesterday. waking up at 4:20 this morning was a MAJOR accomplishment. fortunately there was a constant onslaught of customers to deal with. one of them chatted with my co-worker as i stood at the register. after awhile he said “oh i’m sorry, you’ve been waiting patiently for me to order haven’t you?” i responded, “i’m just waiting for the sweet release of death.” if we had any weather to be under that’s where i would be.

When The Jam Gets Weird… 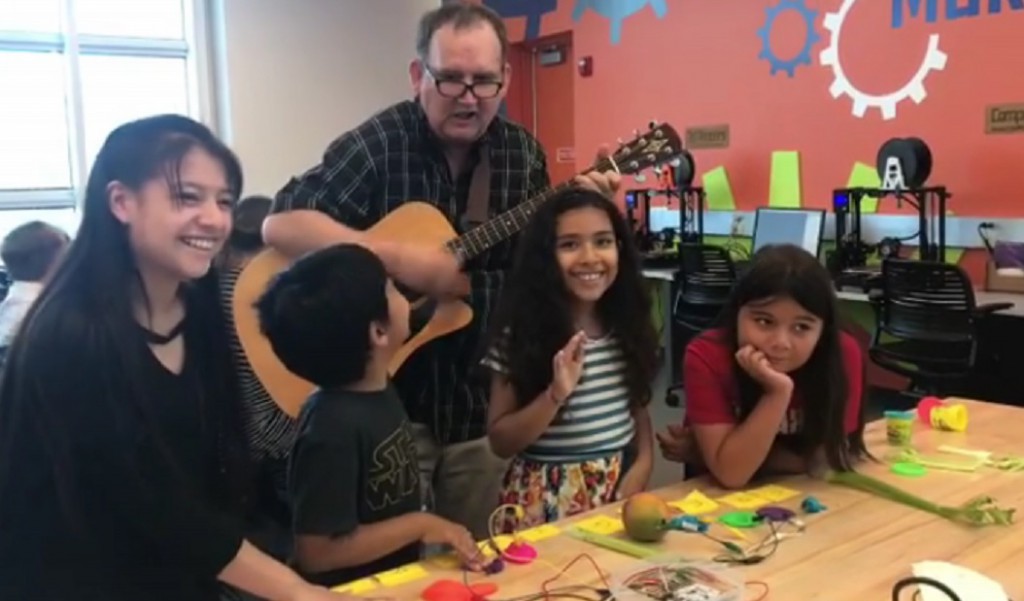 …the weird start singing in a fake chevy chase voice. that’s what i did anyway during a E minor to C jam with gabby, cesar, luna, and tenoch on mango and play-doh. earlier the kids explored music & sounds on the theremin & tiny casio. is it strange that i showed them how to play star wars & they showed me how to play beethoven’s ode to joy? 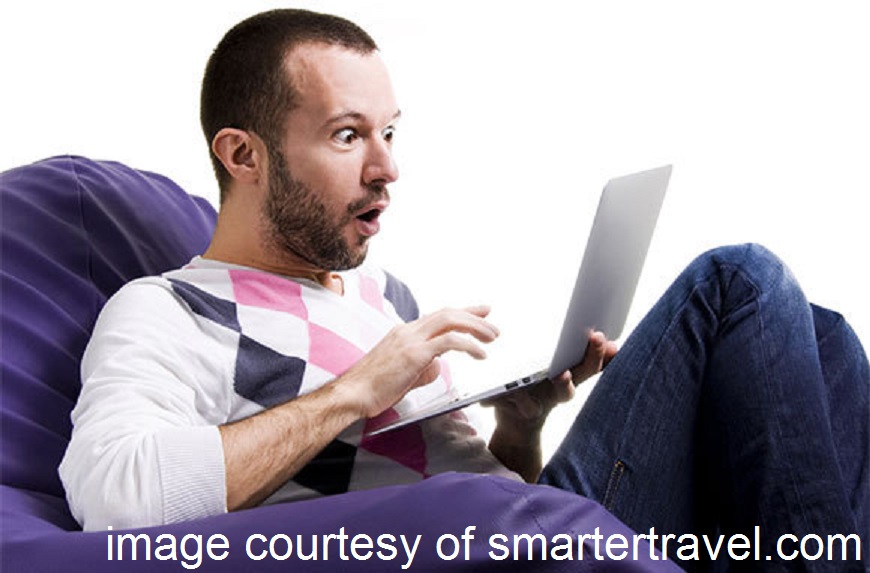 monday i posted a picture of bill murray on my blog & facebook page. it was a screen shot of him from “the razor’s edge.” i casually asked if anyone could name the movie because i only expected my film nerd friends to know the answer. i was shocked and giddy when i saw steve spears‘ comment: 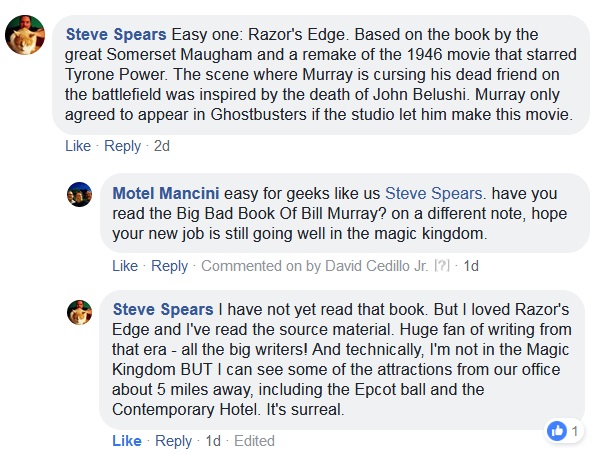 spears has hosted my favorite podcast, stuck in the 80′s, for the last 12 years. during most of that time i’ve listened to him share stories & talk to huey lewis, cyndi lauper, molly ringwald, and 3 of the original MTV veejays. swapping comments with him on facebook was super mega awesome, and if that makes me sound like a fanboy… so be it. spearsy, if you’re reading this, don’t blush– just bask & keep on doing what you’re doing. SIDENOTE: i don’t want all of this attention i’m giving steve spears to diminish all of the social media interaction i’ve had w/co-host brad williams– brad is awesome & always answers my emails, comments, and messages… steve just seems so much more reclusive so i had to gush when he left a comment on my facebook page!