A Beep Here, A Beep There… 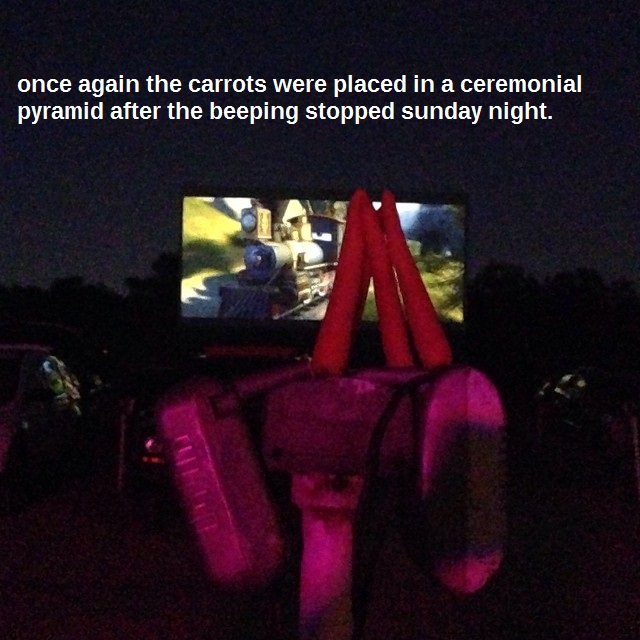 last night i was invited to write on the rocket blog! my first entry: beeping at the boulevard recaps what beep goes the weasel* is about, how that project is coming along, and what is on the horizon. hey! on a slightly related note: tomorrow night is first fridays, which means mondo beep will return to the pop up gallery from 6-9pm. mondo beep is a little more reckless and chaotic than BGTW, so bring knee pads and protective eyewear.
*support for this work is provided by a rocket grants project award, a program of the charlotte street foundation and the university of kansas spencer museum of art. funding is provided by the andy warhol foundation for the visual arts.

Beep On The Radio! 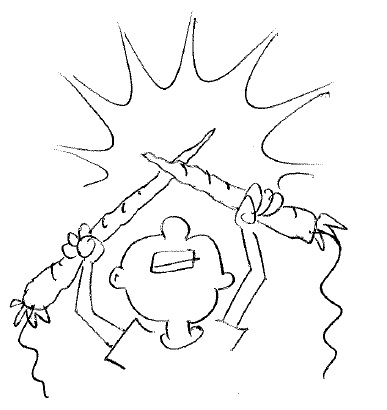 beep goes the weasel returns to the boulevard tomorrow night @ 9pm! at last saturday’s show we didn’t know it, but someone from KCUR (kansas city’s local NPR affiliate) was at the drive in. after a couple of emails and a phone conversation, it looks like there’s going to be a story about our project on KCUR. thanks maria! 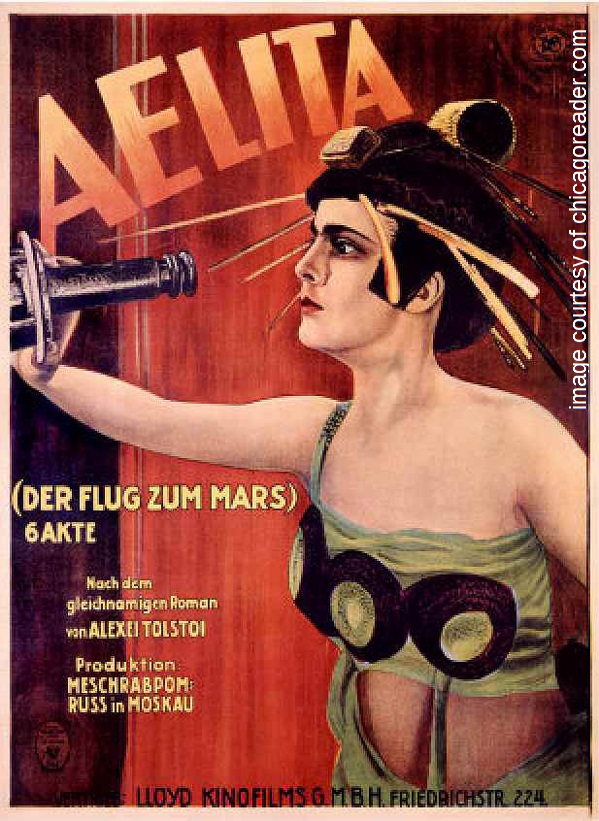 last week i made a post about a project i abandoned when the screenland crossroads theater closed. here is another clip from that project.

it was a great turnout last saturday at the boulevard for beep goes the weasel! we had over 20 veggies wired up for songs like batman, minnie the moocher, and (of course) pop goes the weasel! the shenanigans will resume at the  boulevard drive in sunday, june 27 @ 9pm! 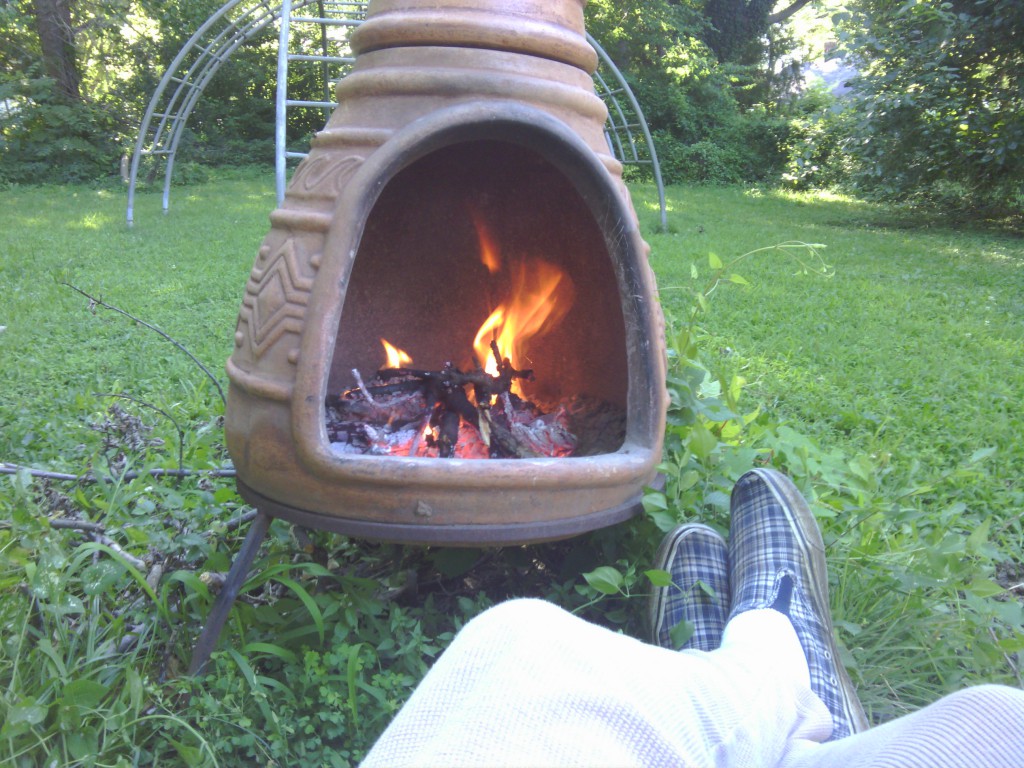 i took advantage of the cooler weather this morning (56 degrees) and built a fire in the chimenea. winds are still coming out of the north. i may light up the coleman stove and do this again tomorrow. 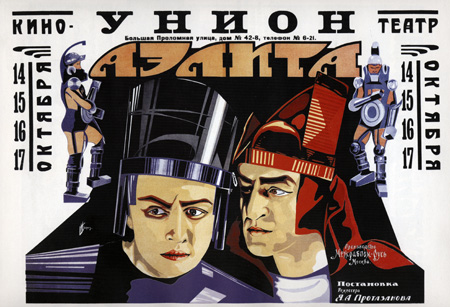 the screenland crossroads was a fine arts theater and an 80′s arcade. it closed last year with hopes of re-opening near the old kansas city star building. i used to frequent the arcade, and became friends with the managers, bonnie and jason. bonnie was working with me to put music to a silent film about russians traveling to mars. screenland closed before they could show this movie, aelita queen of mars. this is one of the clips i made.

I Bought a Casio

ok, i didn’t really buy a casio, that’s just a lyric on a track that i recorded with jerry ponzer last week. jerry came up with a cool instrumental drone, then i stacked the vocal tracks and put a couple of surprises at the end.

One Thing Leads to Another

jenny & i were listening to casey kasem’s american top 40 rebroadcast from june 30, 1984. at that time the thompson twins had a song on the charts, doctor doctor, so casey proceeded to list all the top 40 songs with doctor in the title. ever since the doctor who craze started back up a few years ago, that’s where my mind goes.