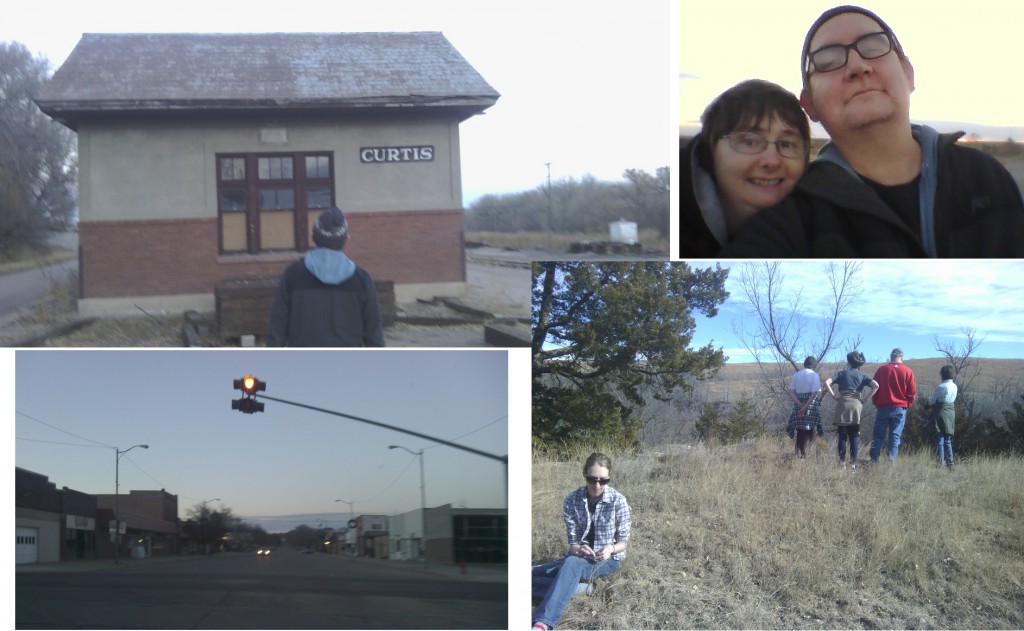 Can’t Dance To It

there were ALOT of music videos made in the 70s and 80s that most people would like to forget. i am not one of them. i think those early music video attempts (and failures) should be watched again and again. here’s one that hall and oates made in 1976. 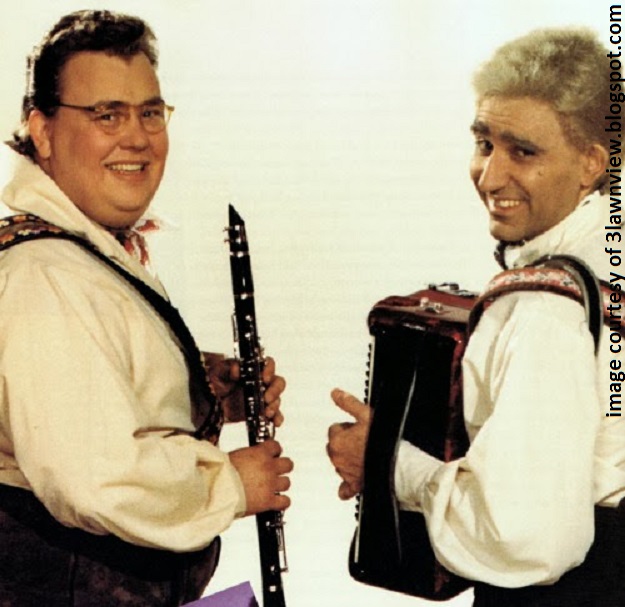 sometimes i get bored with the video choices on netflix, and i go to youtube to see if anyone has uploaded shows that i miss like fantasy island, dr. katz, or mystery science theater 3000. today i was watching old SCTV episodes and discovered the last polka. it’s a mockumentary that originally aired in 1985. yosh and stan shmenge are the lead characters played by john candy and eugene levy. they are far from cool, yet close to awesome. 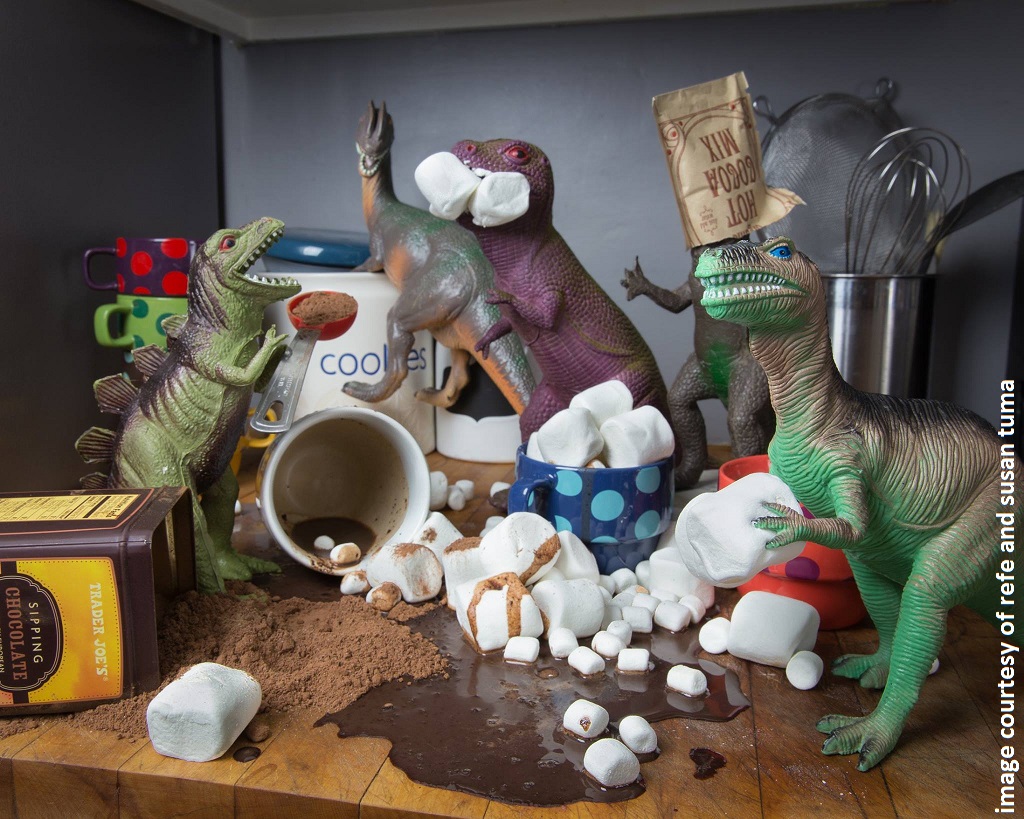 dinovember is what refe and susan tuma have been doing for the last two years during the month of november to ignite their children’s imaginations. the tumas position their children’s dinosaurs to appear as if they come to life overnight. as a result their kids get to live vicariously through their toys when they try to make hot chocolate (above), or wrap themselves in tinfoil. i heard an interview with the two kansas city parents tuesday morning as they answered questions and talked about their recent book, what the dinosaurs did last night. 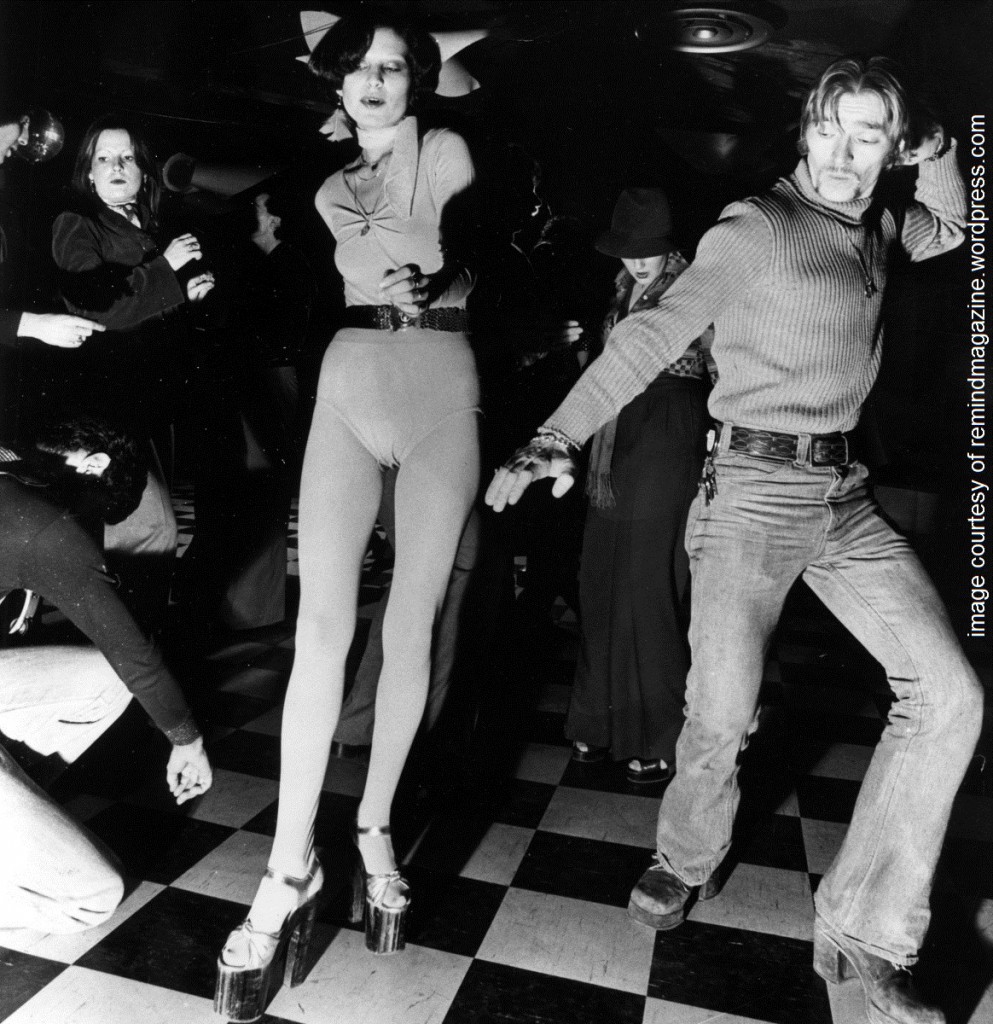 there was a time when kids listened to the radio, called the station, and made song dedications to their friends. here’s a long distance dedication that aired on american top 40 from november 8, 1980. i laughed out loud when casey kasem read the part where the listener wrote “disco changed my life.” if you fast forward 30 seconds you’ll hear it. 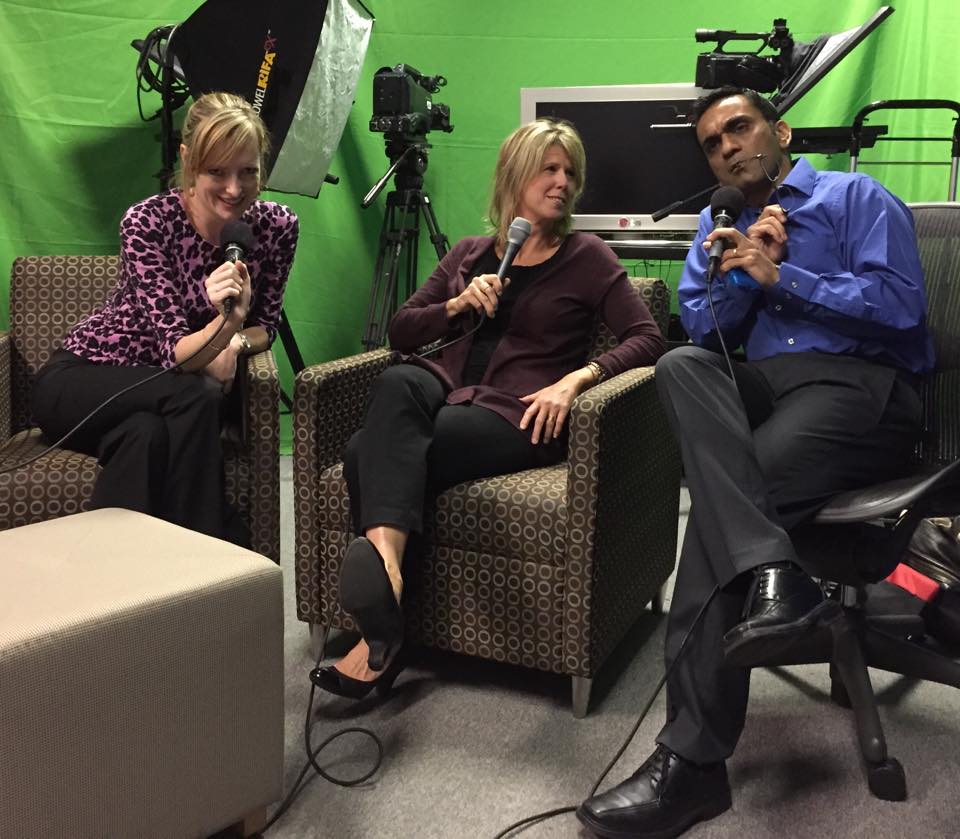 before i was old enough to drive, my family lived miles away from the nearest little town. i always imagined that other kids were meeting somewhere and having a great time, and i wasn’t there. i never knew exactly where they met in my imagination, but now i do. they are in recording studios making podcasts about the 80′s. chips dips and dorks, the retroist, and stuck in the 80′s are all podcasts that jenny & i geek out on when we want to go back in time.

i left our house at 5:30 intending to do mondo beep @ first fridays tonight. the traffic was backed up as soon as i turned north on metcalf, and i knew it would only get worse in the crossroads so i went back home. oh well. maybe i’ll head to YJ’s after things clear up around 2am. 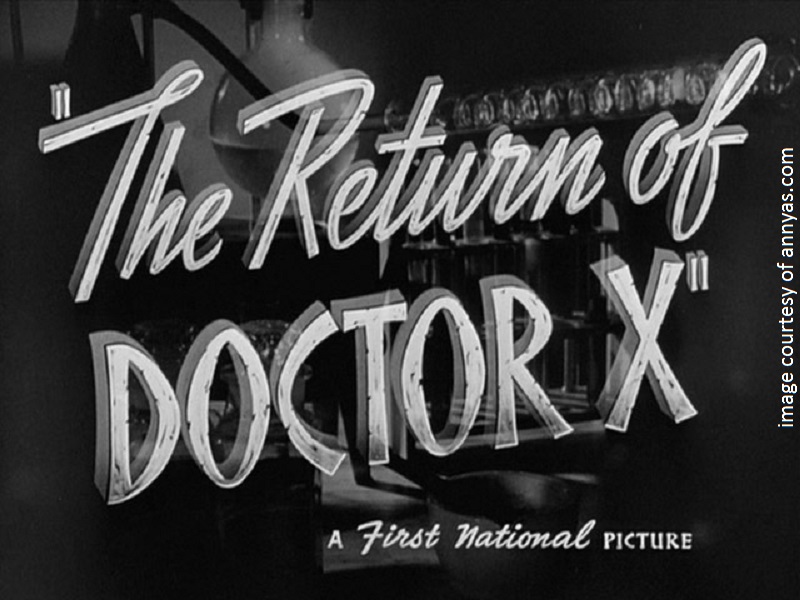 it’s been more than a few months since i set up all the gadgets and produce for mondo beep on the sidewalk, but the drive in is closed, my jeep is running, and the forecast is good for first fridays this week. hope to see you under the rocket after 6pm this friday just east of 18th and baltimore. follow the sounds of a dry heaving robot if you have to park far away. 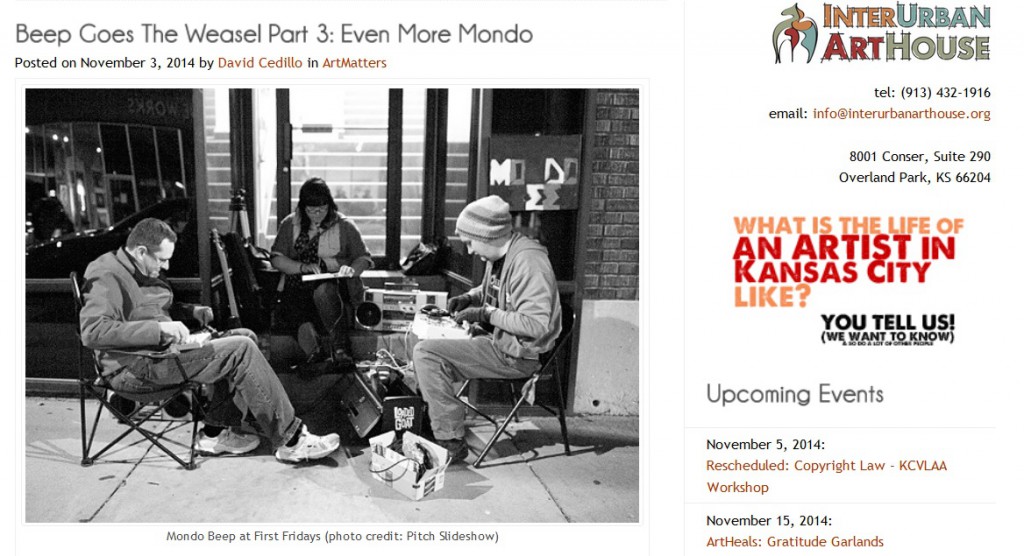 i’ve been contributing to the interurban arthouse blog for a few weeks. the third post in the beep goes the weasel series went up a couple of days ago. it goes into more detail about mondo beep, the sidewalk project that spawned beep goes the weasel.