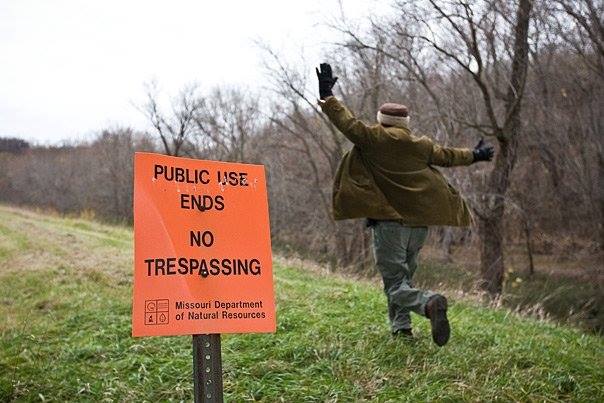 a couple of nights ago, a car zipped past me onto I-35. we were both coming on the freeway. he was behind me, he drove on the shoulder to get past me, and then he was in front of me zig zagging between cars that were already on the interstate. how could somebody have such disregard for rules? how could someone ignore common courtesy? then i remembered a picture of me basically doing the same thing.

What If… Bubba Ho-Tep 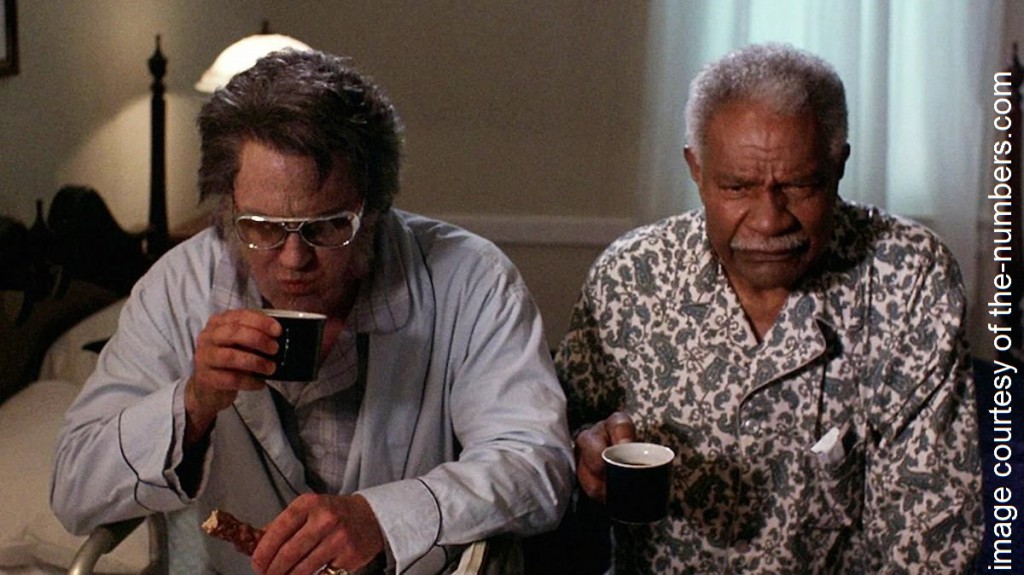 what if elvis didn’t die in 1977 & switched places w/an impersonator to avoid the rigors of fame and stardom, and was still alive in a nursing home. what if the king of rock n’ roll was friends with another elderly man down the hall who believed he was really a dyed black JFK– and what if they were both about to battle an ancient soul-sucking mummy. all of this plays out in the 2002 movie bubba ho-tep. this was a movie that i saw, forgot, and then heard about a couple of nights ago when my next door neighbor said “hey dave! bubba ho-tep is on TV tonight!” 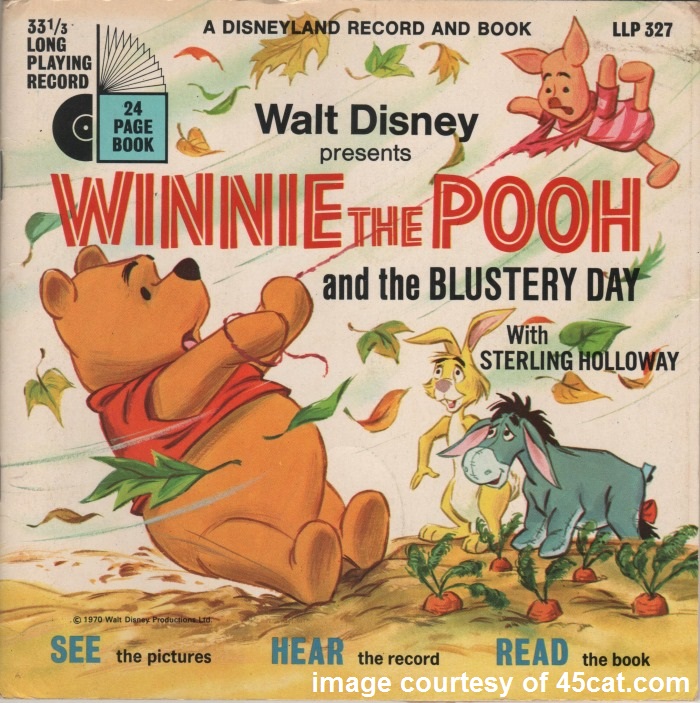 it’s more than breezy this morning. wind gusts are predicted to be as high as 38 mph. it’s days like this i’m reminded of a winnie the pooh book my sister and i used to read and listen to. it was one of those disney books with a vinyl record. there was a story on one side, and a song or two on the other. it also rang chimes when you were supposed to turn the page. really windy days are still cool to me because they change physical landscapes, alter the way we walk, and have an effect on what we wear. one gusty day in grade school my friends and i were amazed at how long the wind could hold our jackets against a fence on the playground.

Not So Good In A Clutch 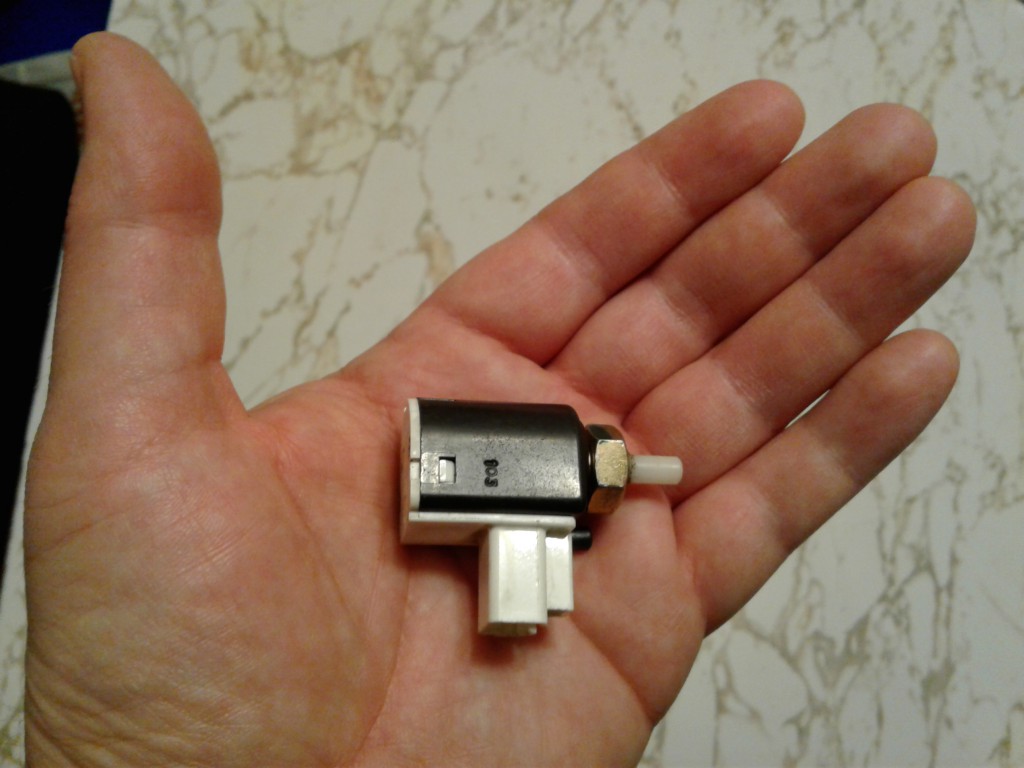 that’s not tom thumb’s mailbox, it’s a clutch safety switch. if you wanna know when auto makers went too far with safety features, it was when they made this dumb thing. i thought it was kinda goofy that my engine wouldn’t start until i pushed in the clutch– even when it was in neutral! well that was because of the safety switch. a few days ago, my truck wouldn’t start because the switch started going bad. thanks to miguel’s youtube video, i was able to disconnect & bypass it. now i can start up the engine in neutral without pushing in the clutch, just like everyone did over 30 years ago.

beep goes the weasel returned to salon kitch last friday night! i had a drum & bass looper going & as soon as a curious onlooker stepped up– we had a band! we were surrounded by the artwork of chris frye, a local artist who isn’t afraid of color & loves old cartoons. trina (above right) tried out the theremin for the first time. i also had the carrot sticks tuned to play star wars, satellite of love, and this cool jam that joshua started.

We Didn’t Even Turn Into Pumpkins 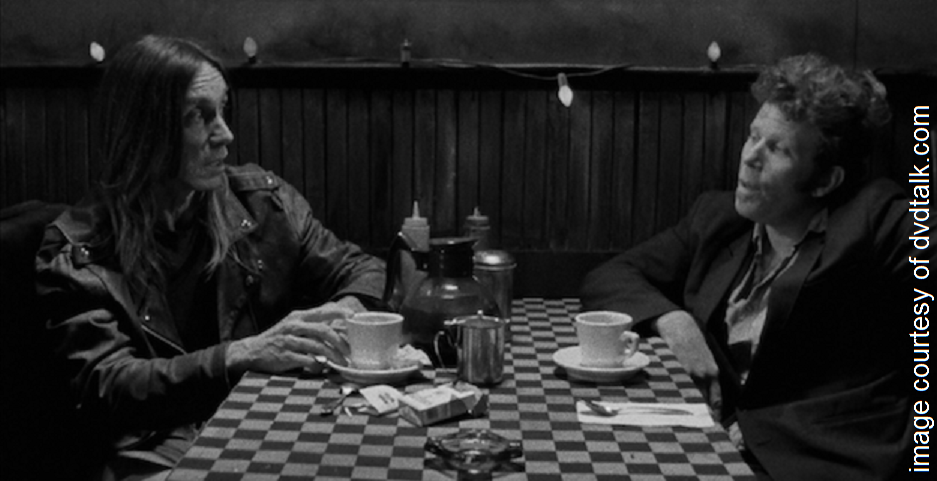 chris texted yesterday morning that he was free to hang out after work– and then the gods of misfortune looked at each other mischievously, rubbed their palms together, and gave him a migraine once he was off the clock. i was cutting up carrot sticks for beep goes the weasel when i got the news. i didn’t get to his house until 10 last night. we settled in, drank tea, planned the rise and fall of civilization, and went back in time watching youtube. i made it back home around 1:00 this morning. 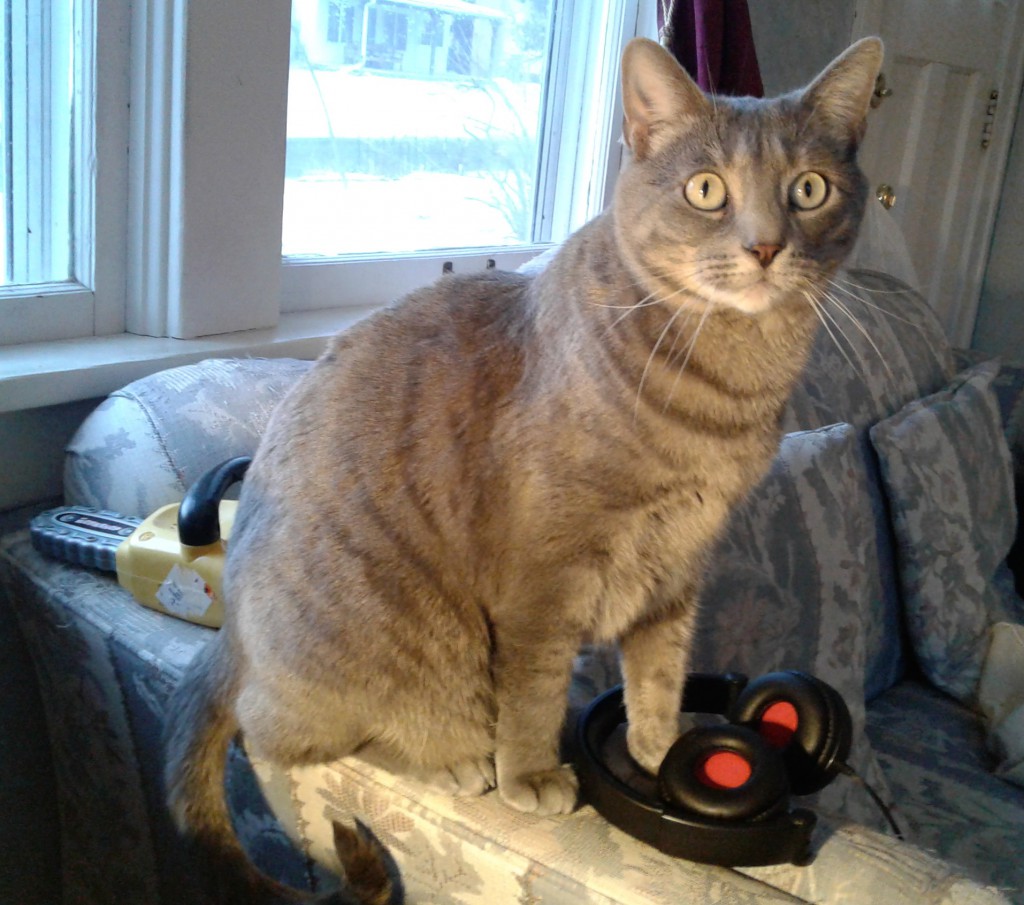 max perches himself on the arm of the loveseat when i’m blogging, emailing, or doing anything on the computer. the toy chainsaw behind him is a futile attempt to keep him from clawing any deeper into that part of the chair. the headphones have fallen off so many times there’s something loose knocking around inside of them. 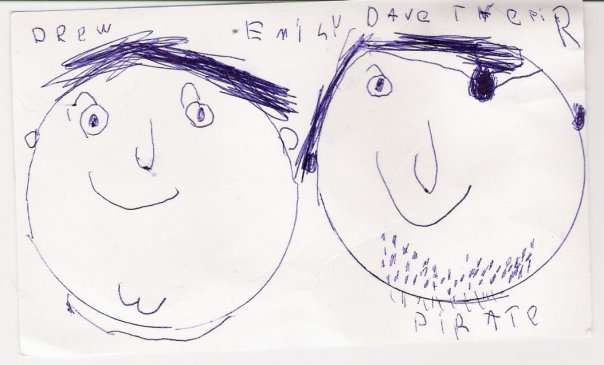 an old friend, and one time loyal homer’s customer posted something nostalgic on facebook. it was a drawing that her daughter made 9 years ago. in 2009 emily was 6 years old, and was a well behaved cute little girl. drew ryan and i used to work a lot of afternoons together, and we saw emily and her mother cyndi quite often. one time they came when we weren’t working, and emily drew a picture because she missed us. she saw me as a pirate because i always wore a bandana, and was unshaven most days… but god only knows how she came up w/drew’s butt chin. 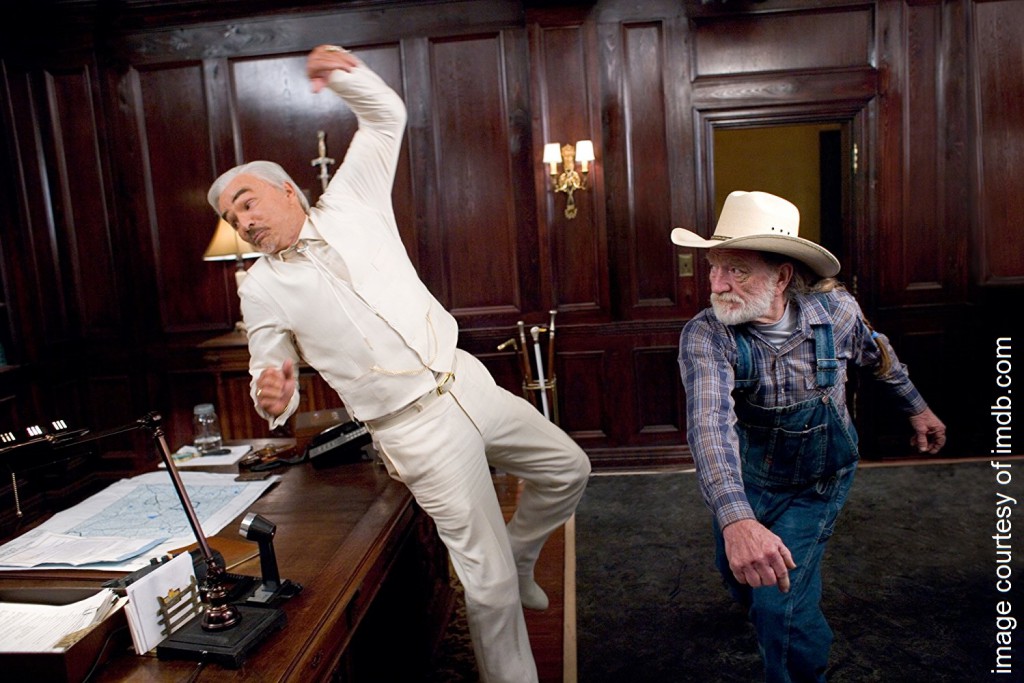 the dukes of hazzard movie came out in 2005, i watched it on netflix sunday night. it didn’t win any oscars, even though burt reynolds was a sleazy boss hogg, and willie nelson was a convincing uncle jesse. after the dukes foil boss hogg’s plan to strip mine their hometown, uncle jesse punches him in the mouth right in front of the governor (played by joe don baker). of course there are a lot of car chases, and an airborne general lee. when the credits roll at the end, they showed outtakes of what that dodge charger REALLY looked like after each stunt.

yesterday after church, josh and i went sliding around in a few parking lots. then later, i took his brother wes out for a spin. the kids call this drifting. when i was growing up it was just skidding. most people have front wheel drive, and if they want to drive a car like a sled, they have to do it in reverse. controlled skidding is one of my favorite things about having rear wheel drive. the pics above are from a video that josh posted on snapchat. he titled it: average day w/the uncle.