i’m listening to kohina radio right now, and my world is losing sharpness and definition, and slowly turning into this 8-bit gif that i downloaded from the kohina website. i will totally buy tickets if one of the bands that play on this station comes to KC… but i’m pretty sure i’ll go to the show alone. 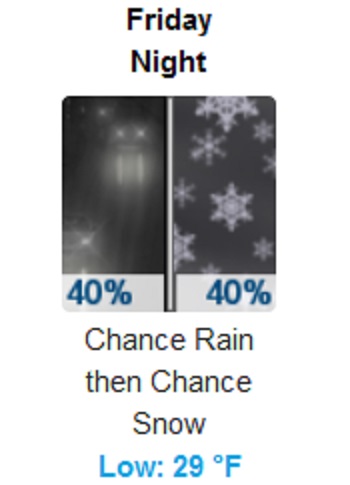 …here come the beeps! despite the wintry forecast from the national weather service, beep goes the weasel is happening at salon kitch friday night. the address is 7333 W 80th St., in old overland park, ks. we’ll plug in the veggies and start jamming at 6pm. later we’ll watch an educational film short on fast food nutrition!

Called To Walls In Joplin 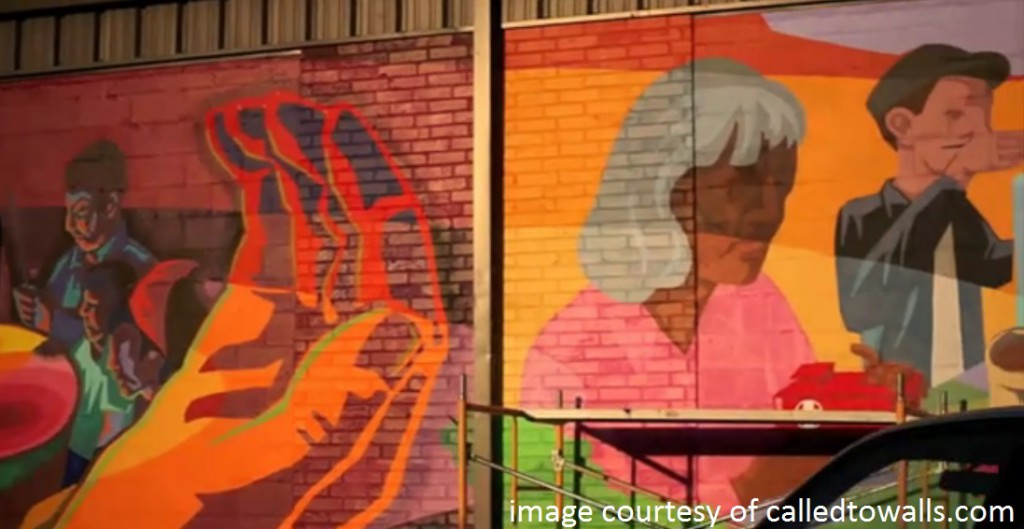 called to walls is a documentary about murals that will be shown on the MSSU campus in joplin, mo. (2pm inside cornell aud., plaster hall) on sunday, nov. 22. “The film chronicles a series of community-based murals led by muralist Dave Loewenstein between 2010 and 2013. Featured in the film is the story and creation of Joplin’s own mural, The Butterfly Effect: Dreams take flight, 2011.” – quoted from Called to Walls’ facebook page. dave loewenstein was one of the rocket grant jurors that voted for beep goes the weasel to receive funding last year.

There Is No Jet Lag In Space 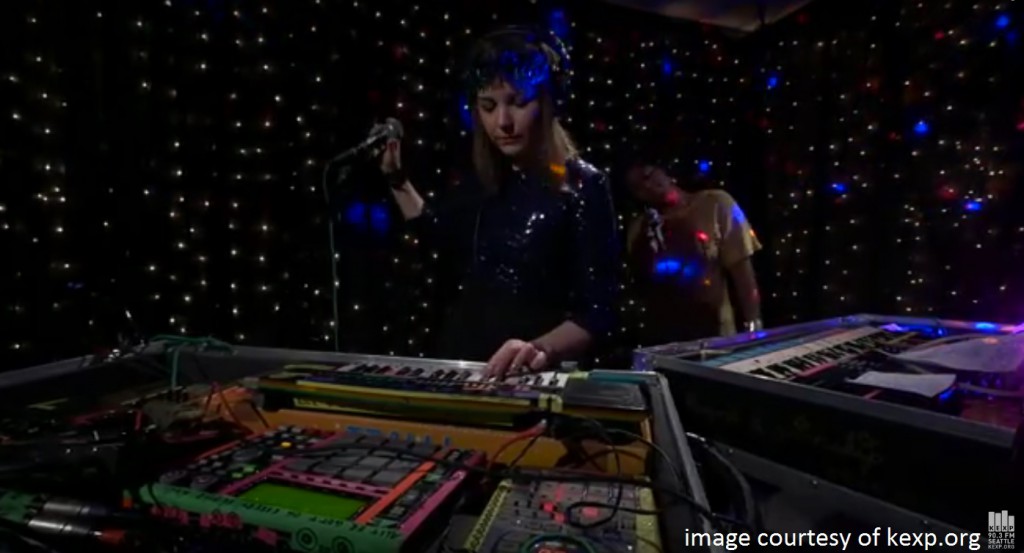 this is the artist known as DJ airplane and spaceship. she’s from iceland, but i found her on KEXP out of seattle. no lagging of the jet is a track where she is joined by sassyblack. i really dig her sound, but the retro horror movie space vibe that she generates is not for everybody. the negative comments on this youtube video are proof of that.

I Know A Guy 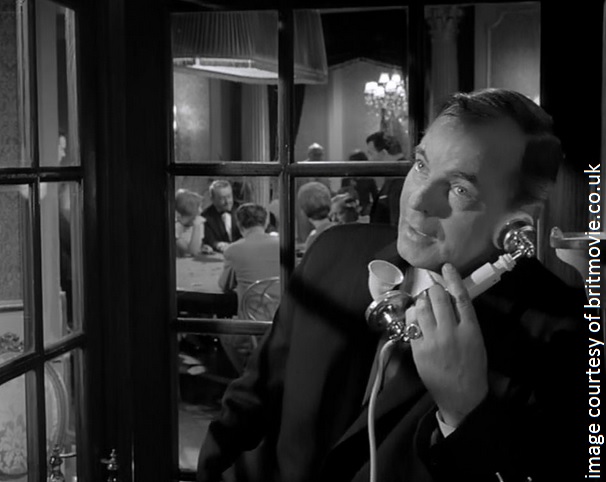 i texted kitch fairman a few minutes ago just to make sure that he was cool hosting beep goes the weasel at his salon in a couple of weeks. he said yes. in other exciting news, jenny got back from a weekend visit to lincoln yesterday, and i got over a week long cold. there are other half baked stories i could share, but i’ll wait until i have visuals (maybe some audio), and then they will fully baked and ready for the holidays. 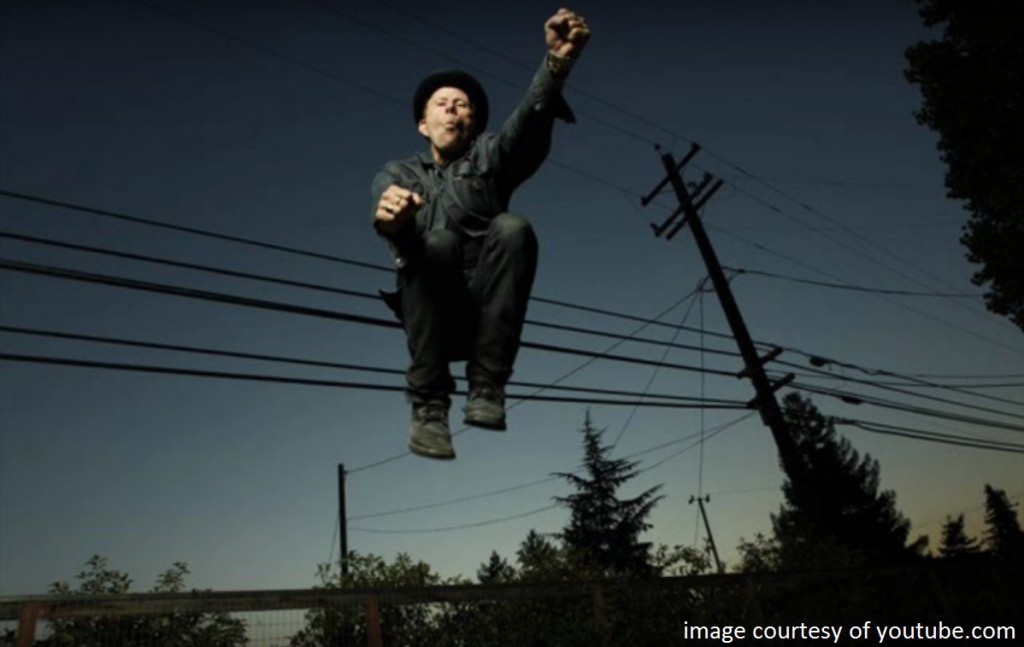 woke up with an extra hour of sleep after setting the clocks back last night. i don’t really have anything to write about, but i didn’t want another week to pass by without a blog post. last night we drove to lee’s summit and met some friends for halloween. they have kids ranging from 3-12, and we have spent the last six years walking with them while they go trick or treating. this year i stayed behind with the dads while jenny and the moms took the kids house to house.