At Homer’s And Home For Halloween 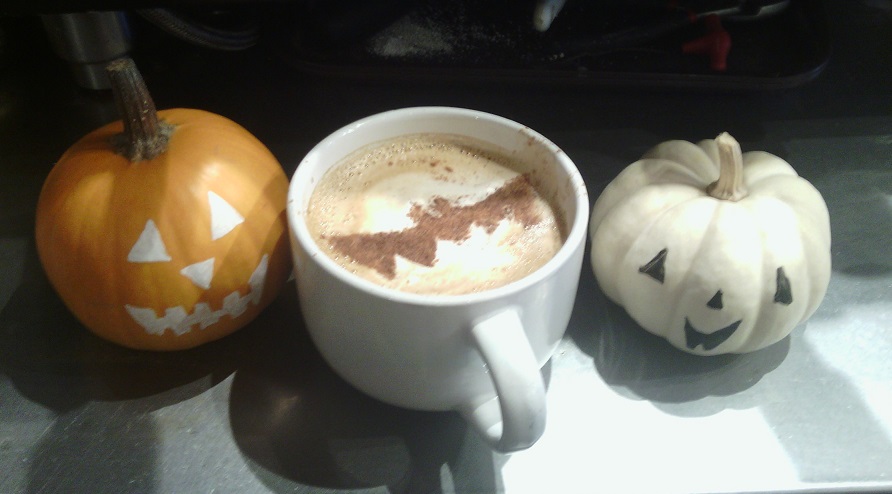 today was my 12th halloween @ homer’s. i opened with chloé. she made a cool cinnamon bat latté, and we both put faces on miniature pumpkins. nobody even minded the weird spooky music we played until noon… ok, that’s not completely true. some folks rolled their eyes when they heard midnight howls and banshee screams coming over the main speakers. i couldn’t pass on a 3 hour compilation of 1960′s halloween novelty songs that i found on spotify. it even had some cool movie promos like this one.

as i make this blog entry in my living room it’s a little after 7pm and we’ve had three trick or treaters come to the door. their costumes were spiderman, one of the power rangers, and a scary clown. the charlie brown gif above is courtesy of odysseyonline.com.

What The Mailman Brought

i received a nice thank you card from the president of the strang line homes association a couple of days ago for providing normal and abnormal music at an event across the street. that’s when i played as beep goes the weasel, and as the enduros for a neighborhood oktoberfest block party. matt hawkins and ian mull joined me as the enduros. ian played a perfect note for note lead guitar part on the old santo and johnny tune, sleepwalk. 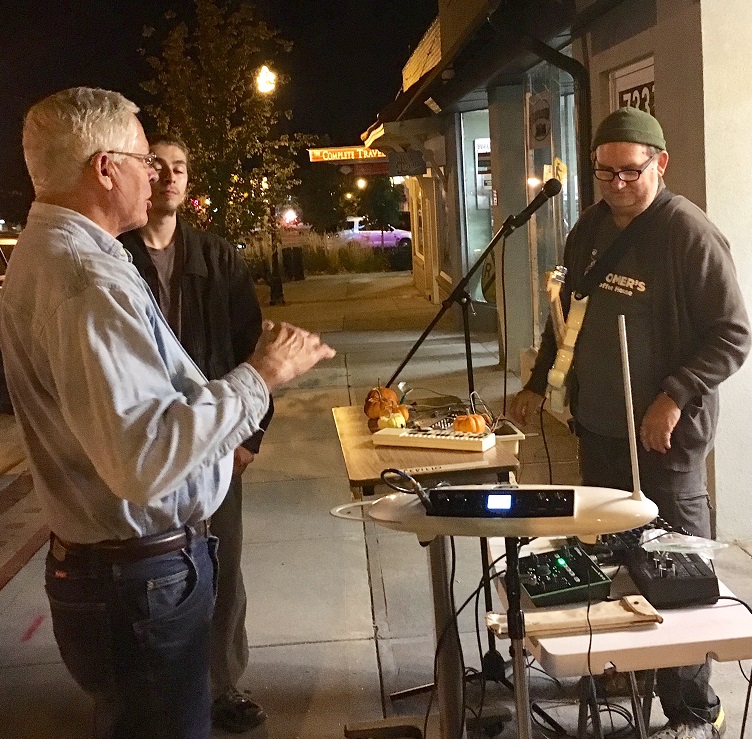 last friday night we wired up miniature pumpkins for beep goes the weasel in front of salon kitch, and we taught random pedestrians how to play songs by deep purple and david bowie. someone even threw $20 in my tip jar! ok, i didn’t actually have a tip jar out, it was just a suitcase i was using to haul stuff. 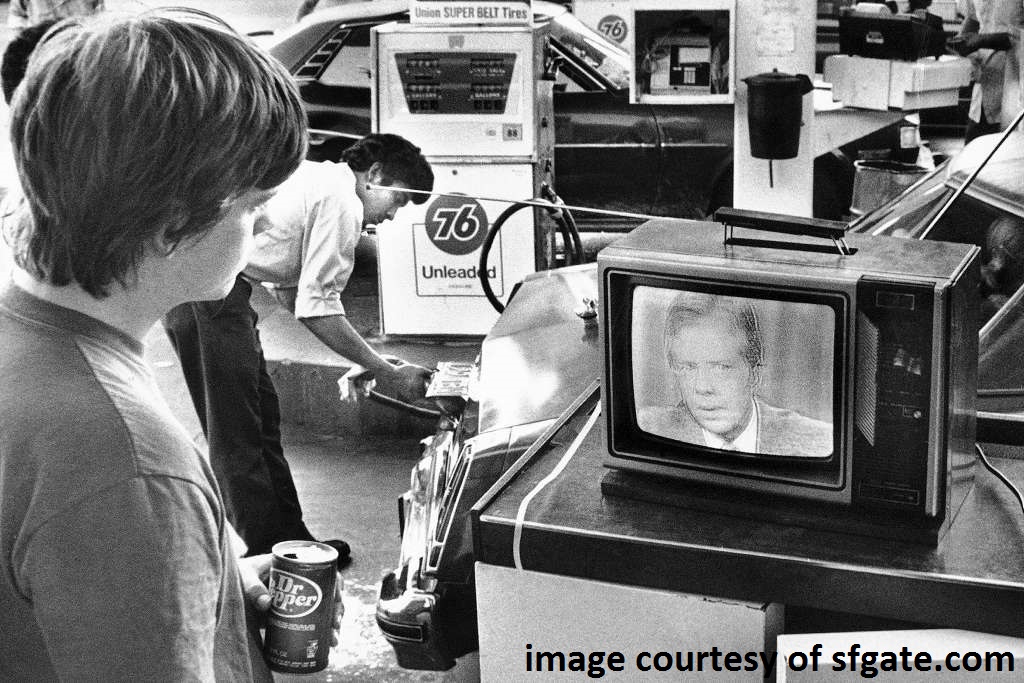 beep goes the weasel is returning to salon kitch tonight @ 6pm! it’s been a long time since we played carrots there… and yet… it feels like only yesterday we were driving luxury sized vehicles up to full service gas stations where children roamed the parking lot with cans of dr. pepper, watching jimmy carter on small screen televisions. WHOA! sorry, i just went back to 1978 for a few minutes there– the last time we actually beeped at kitch’s salon was june 2016. the months of july, august, and september just feel like years.

Ben, Jenny, And The Video Game 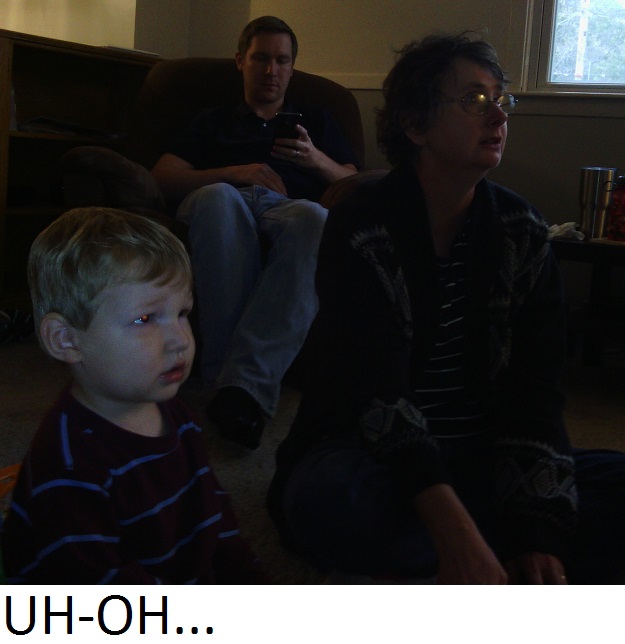 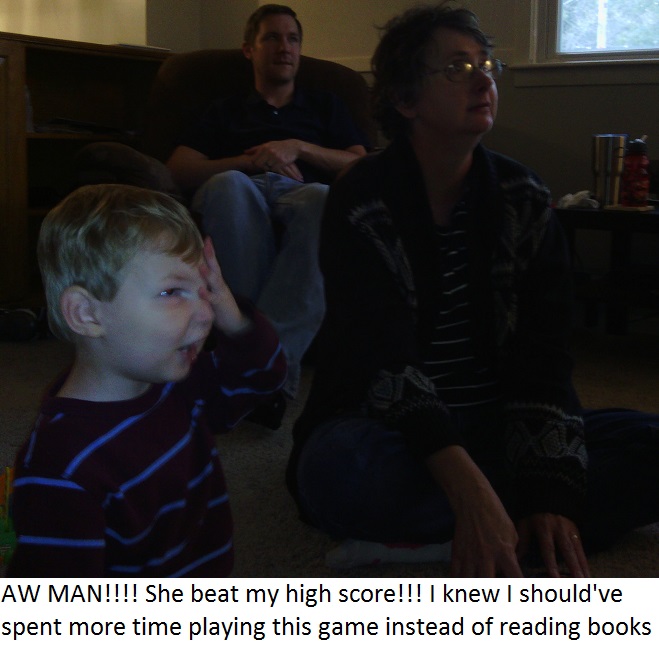 The Last Couple Of Minutes 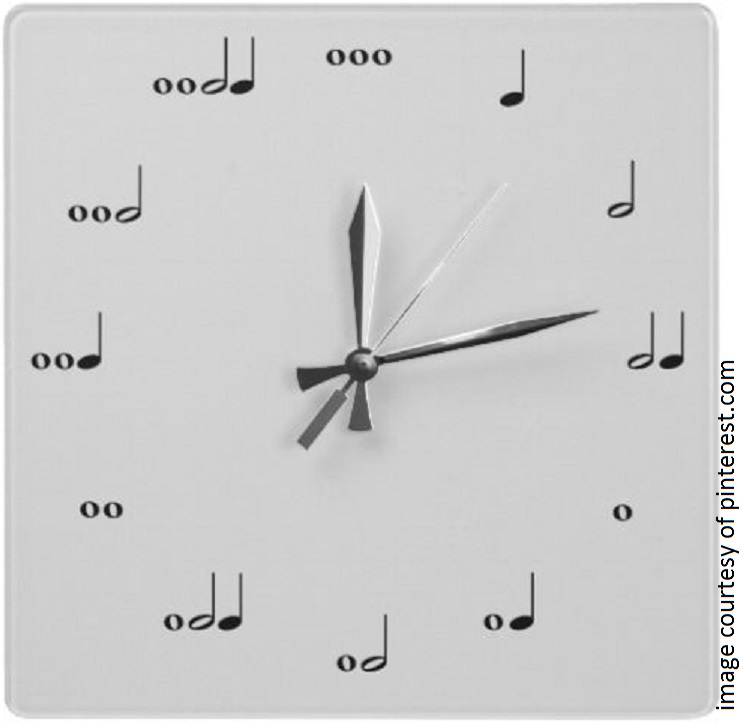 sometimes the last couple of minutes are the best ones– like last sunday: joshua and i got together to play guitars and record some audio, but we couldn’t find the groove until we were almost ready to call it quits. that’s when i started a G-C-D chord progression and joshua found 4 notes that went along. the stark simplicity of that concoction made us smile and nod our heads. this afternoon i fleshed out some lyrics, and called it 1980. 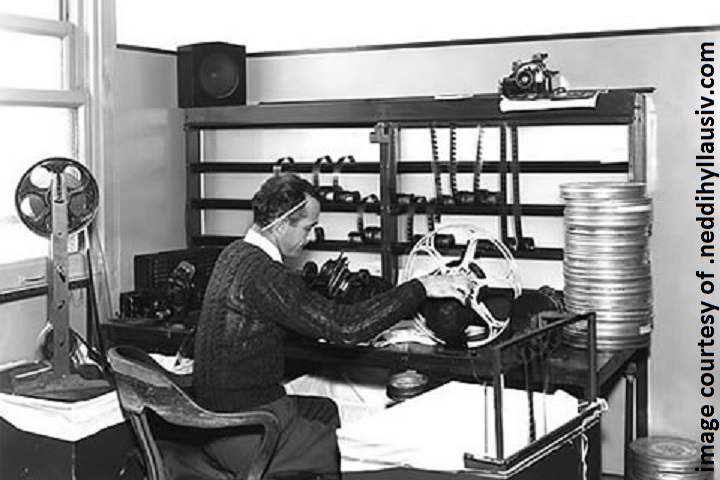 it’s been a long time since i threw together a weird video that was inspired by a new toy– yep, i just checked my youtube channel, last year about this time i wore a latex horse head & played a guitar and a theremin simultaneously. well this time i’m playing a toy chainsaw as a percussion instrument for an old 80′s tune by fun boy three. 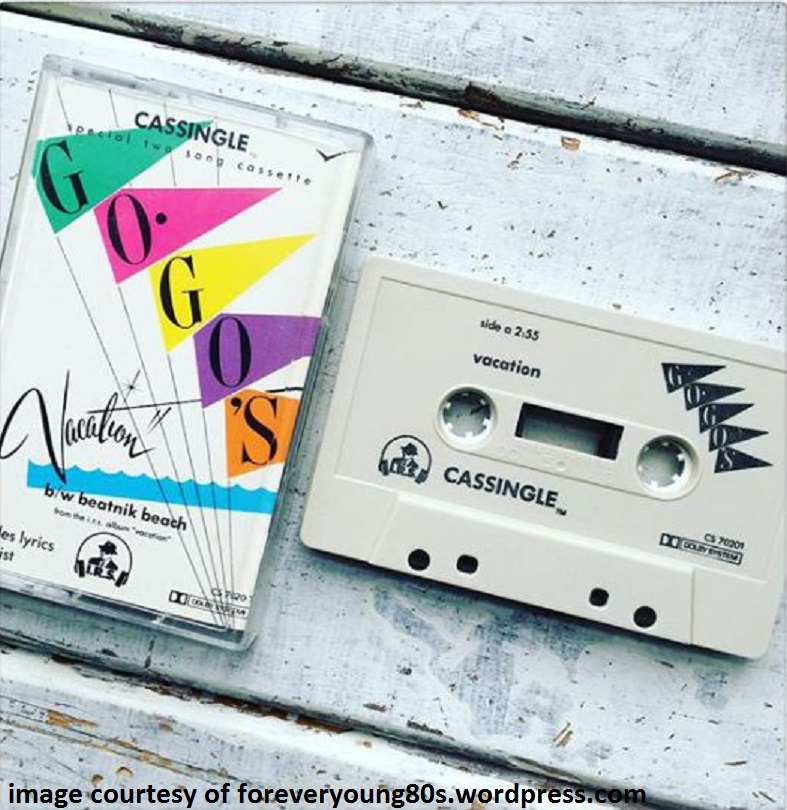 a couple of years ago i made a post while listening to casey kasem’s top 40 from 1987. it said on the show that bryan adams released the first single on a cassette instead of vinyl. well now i just heard (on a countdown from 1982) that the go go’s released the first cassingle EVER! it was the song vacation. i’m so confused. maybe they also released it on vinyl. maybe they even made an 8-track. maybe casey kasem’s fact checkers were high on goofballs.