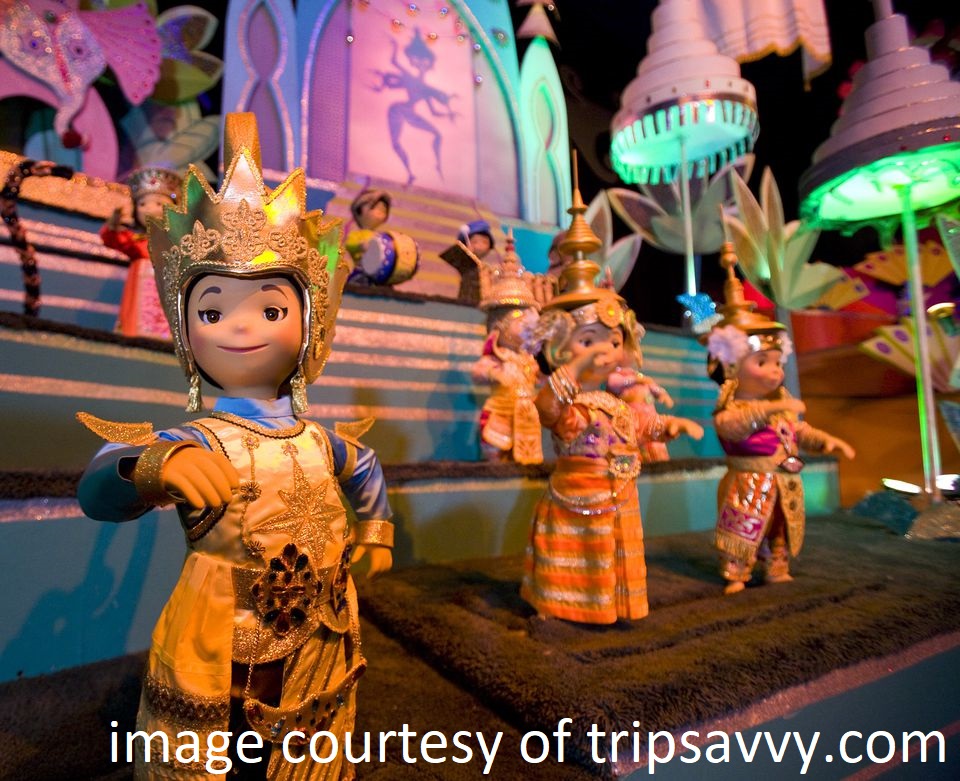 my cousins in california used to complain & protest before going on the it’s a small world ride at disneyland. by the time it was over they couldn’t get that song out of their heads because it played over and over during the course of the ride… but you know there is so much that we share that it’s time we’re aware it IS a small world after all! i became aware of this fact when i found that the next maker-in-residence is going to be laura spencer! i used to work w/laura back in my radio days at KCUR, and we saw each other again a couple of years ago when she came to one of my beep goes the weasel shows & took pictures for KCUR’s website. laura’s work at the makerspace will involve working in the recording studio doing audio projects.

The Arduino Kit Checks Out 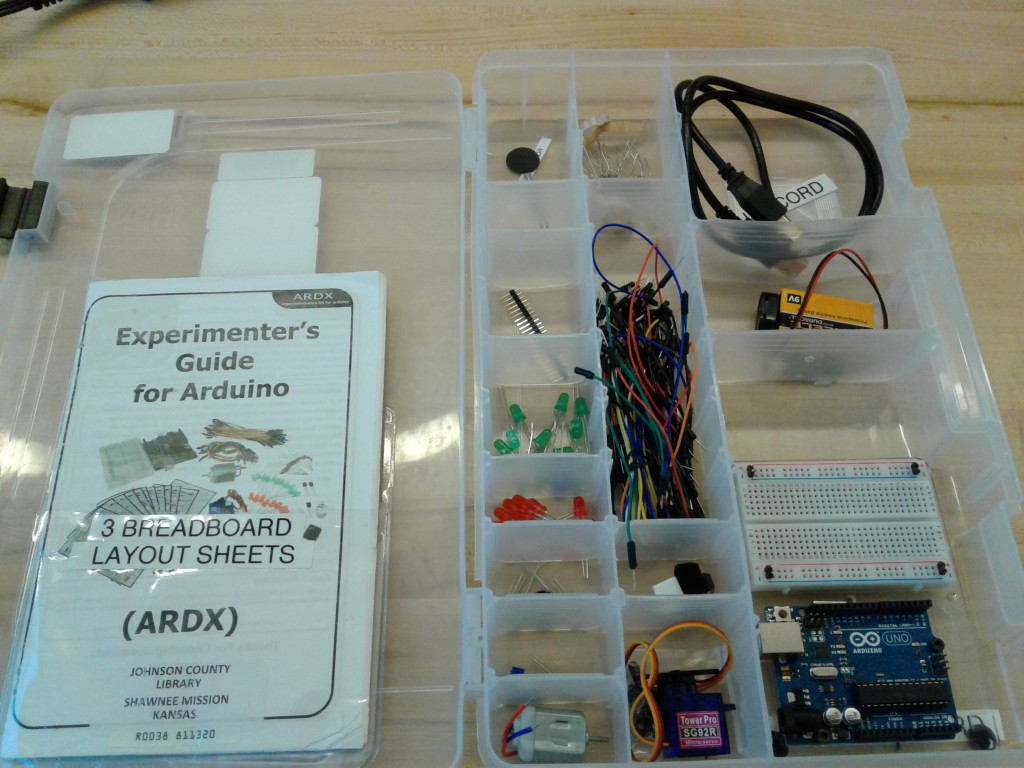 yesterday i was taking another look at an arduino kit in the makerspace. back in october i tinkered with it, and made lights blink & a servo motor spin. thomas told me “you know you can check that out up front and take it home right?” i didn’t know that. now the wheels are turning, smoke is imminent, and the mad scientist is just around the corner. 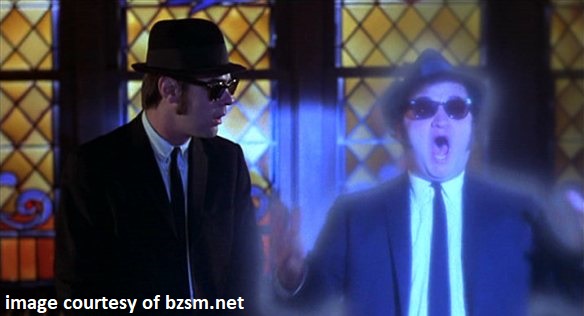 i’ve had a few revelations during my 4 month residency at the makerspace:
REVELATION #1 most johnson county residents don’t know what a makerspace is.
REVELATION #2 the brave souls who explore the makerspace are like scared swimmers venturing toward the deep end of a pool, but once they jump in, they always come back.
REVELATION #3 my talk and listen teeter totter project resonated with everyone that heard about it. now that i have one actual sized teeter totter & a handful of tabletop teeter totters, the next challenge is to turn a communication workshop idea into a reality. 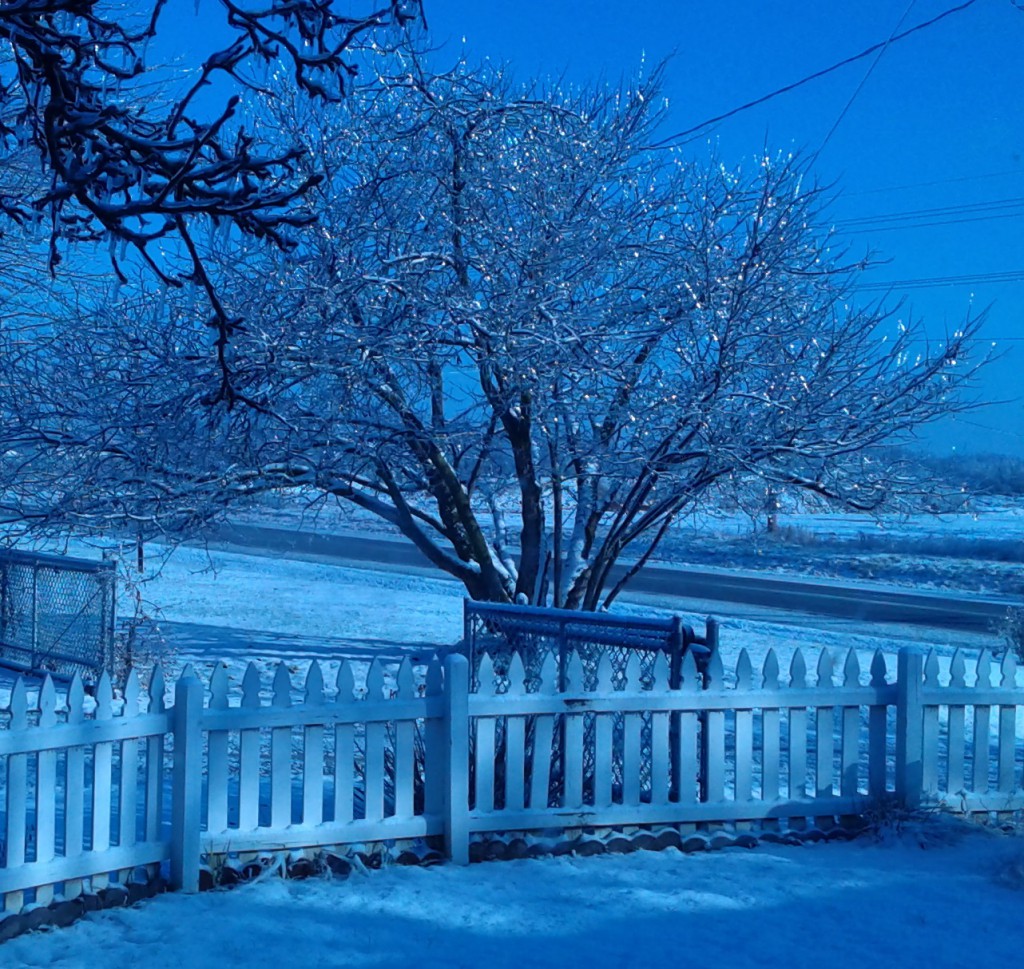 jenny & i drove to mom & jim’s house last night. snow was in the forecast so we bought some sandbags for the truck. we drove through rain the last hour of our trip, and the snow didn’t fall until after midnight. we woke up to see about two inches on the ground, and ice in the trees! merry christmas from joplin. 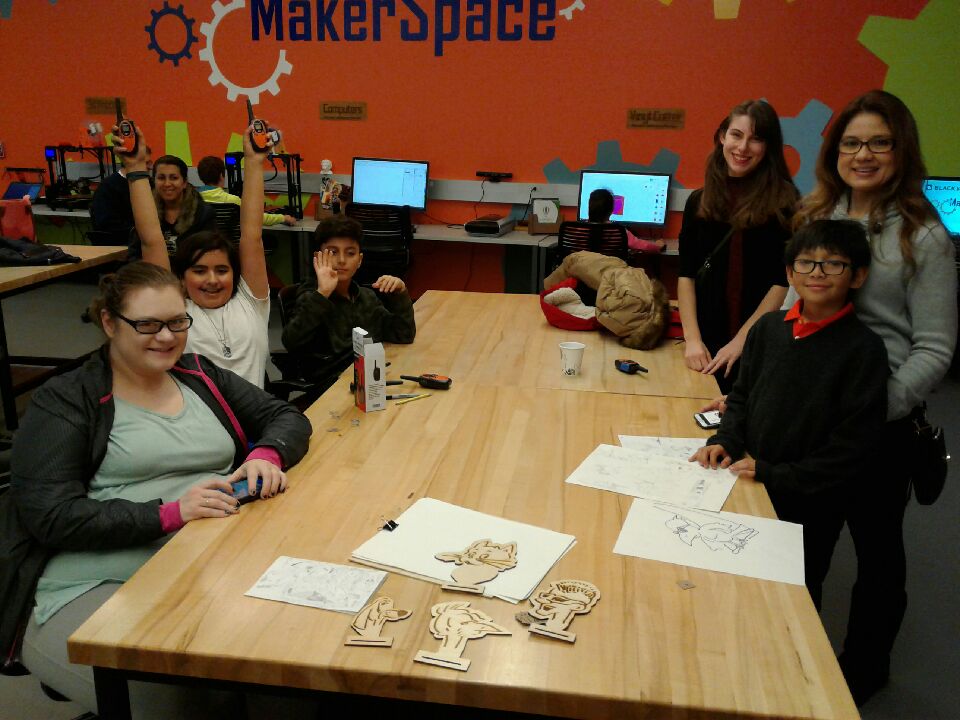 it was a good turnout last night for the Speed Sketching Telephone Game. we had a couple of practices, went one round, and before we knew it the time was up! it was the last event that was part of my makerspace residency. i gave away hand drawn cartoons, laser cut cartoons, and two walkie talkies. thanks sarah, joseph, amir, chloé, gabby, and santiago for playing! 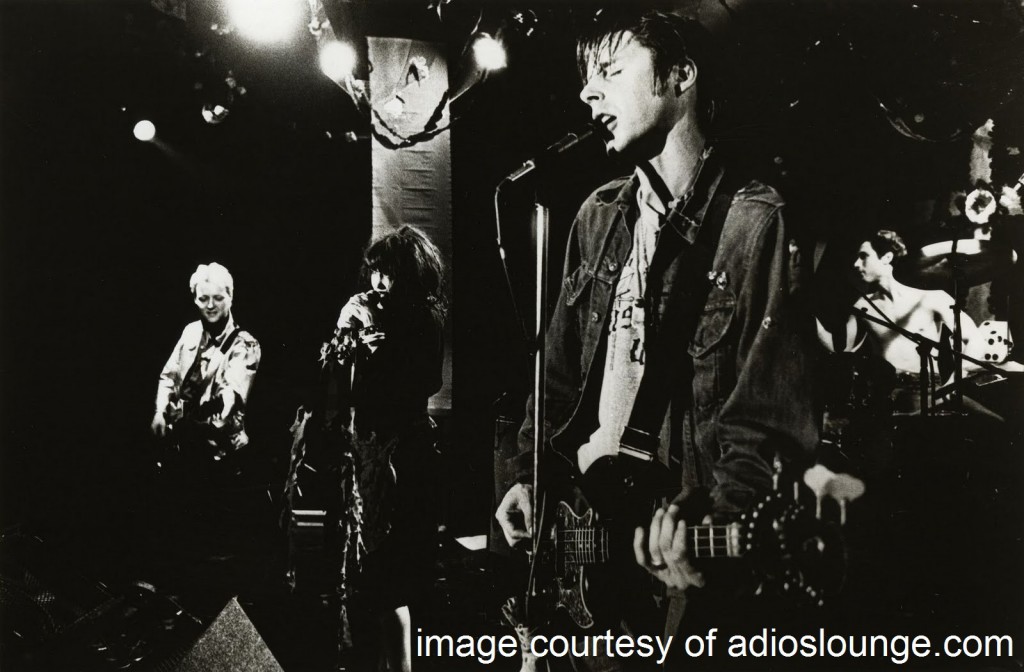 sometimes i wonder if i would have played in a punk band if anybody had asked me to join one. i mean seriously, most of those groups got signed to contracts while the members were still learning to play. if i had known THAT i would have gotten in front of a crowd with a guitar that i didn’t know how to play. here is a song about a fictitious band called the blankomatics. here are the lyrics:
the blood looked real enough
when the drummer fell down
his legs kicked the snare
and his arm hit the cymbal

the night
the blankomatics took the stage
no one knew
but they should have been afraid
–ok, these lyrics are NOT biographical, but shouldn’t everyone have a story like this in their past? 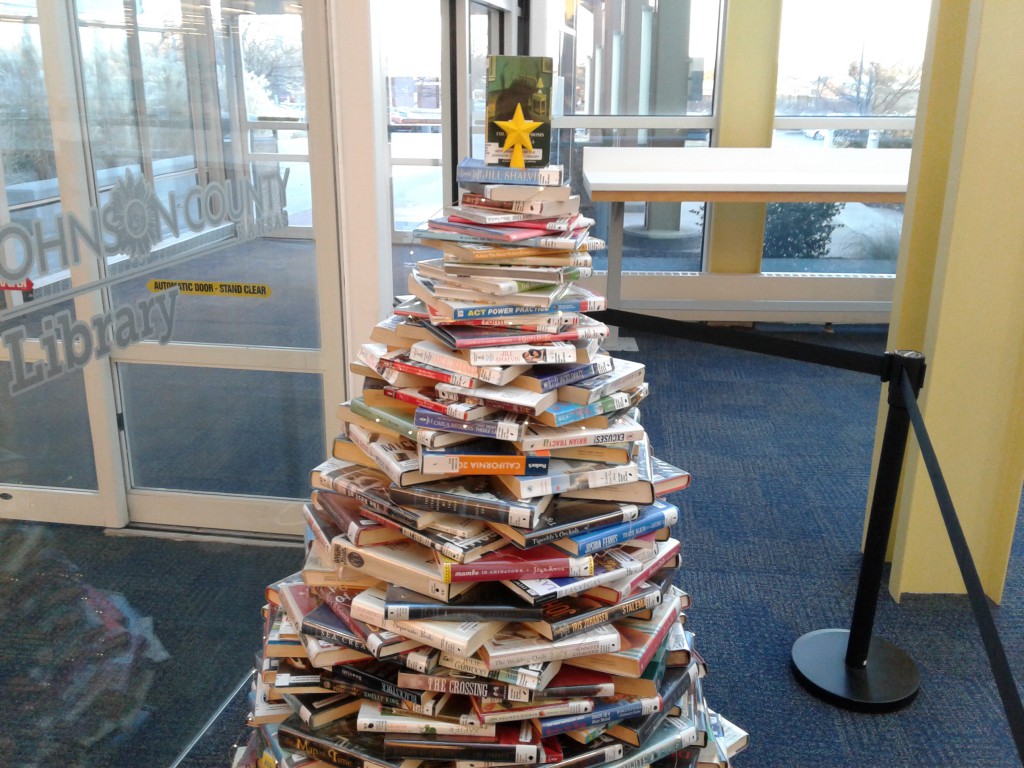 Merry Christmas From The Poletes 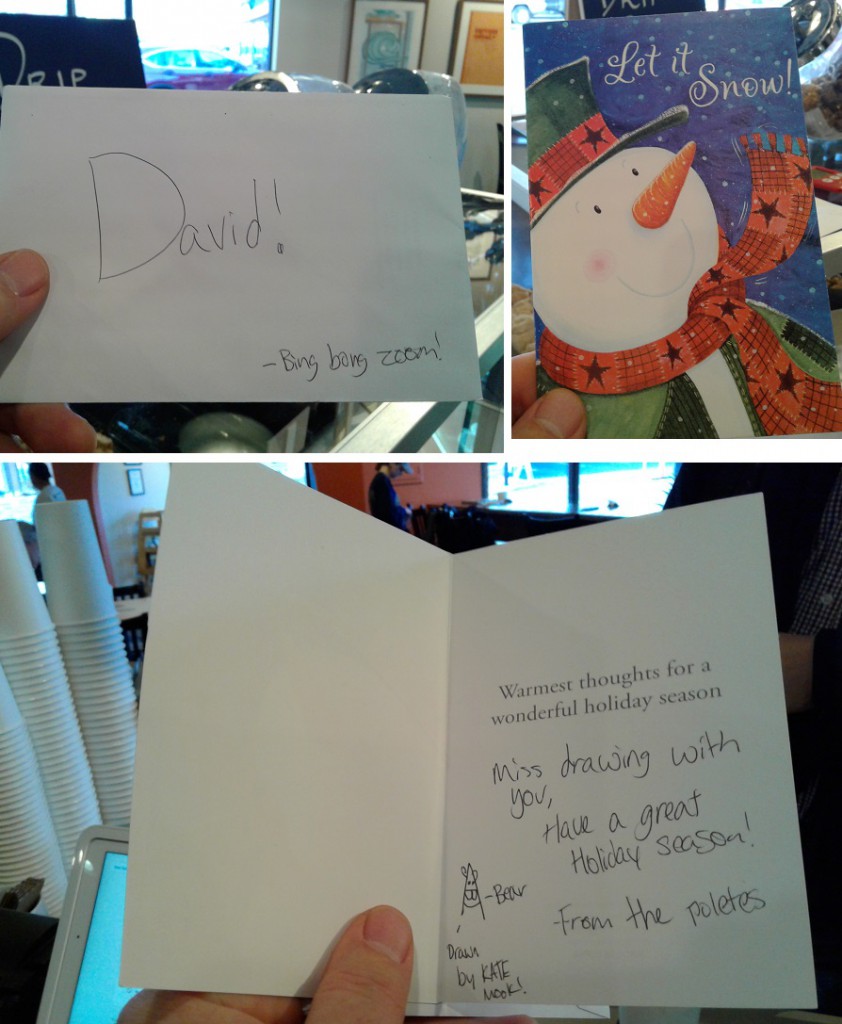 ross and his daughters kate & grace used to come to homer’s when i worked afternoons. the girls were a lot smaller then, and we would draw cartoons together when i wasn’t busy w/customers. monday morning ross handed me this christmas card.

Another Family Business Goes “See Ya!” 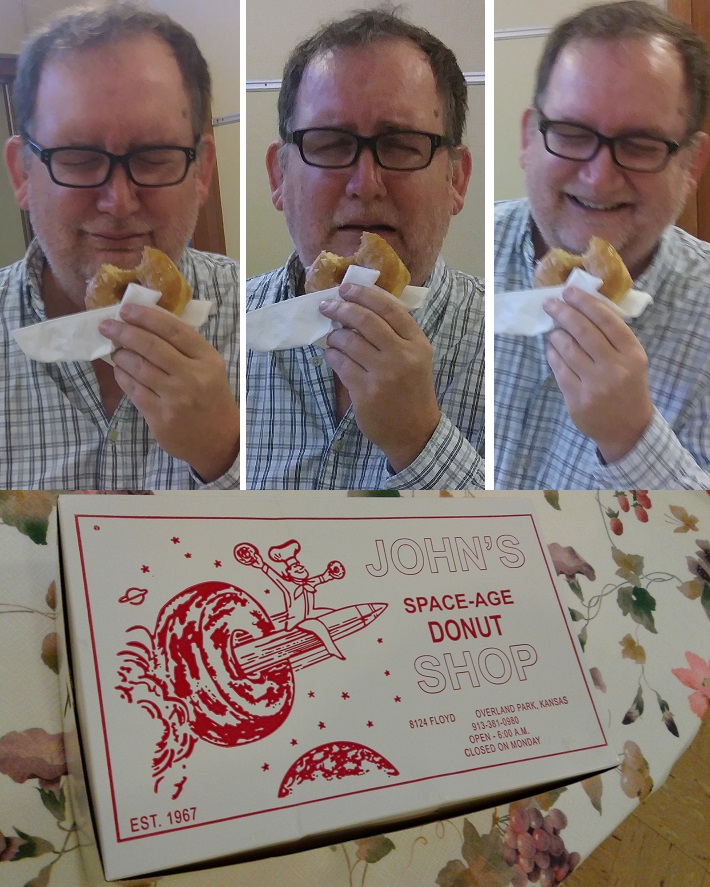 i ate my last glazed doughnut from john’s space-age donut shop yesterday morning. this independent enterprise opened two years before the first man walked on the moon. the owners tried to sell the shop after 50 years of selling doughnuts and coffee, but it looks like overland park’s private sugar source is going away & blasting off for the last time. see you on the dark side of the moon. 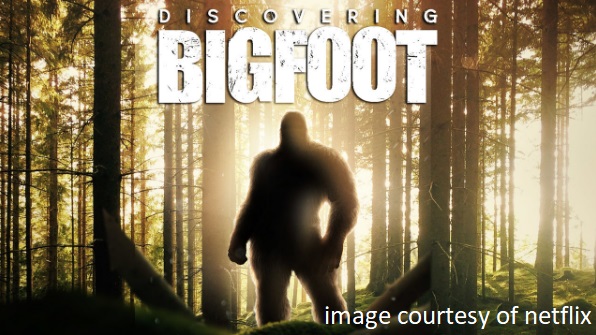 friday afternoon i got an email from netflix that said david, we just added a documentary you might like… when i saw that it was about bigfoot, i said to myself “really?” it wasn’t an awestruck full of wonder kind “really?” that i said, it was more of a disappointed oh brother kind of “really?” i was full of wonder and awe when dad and i saw a documentary about bigfoot in binger, oklahoma. that was in the 1970′s, and a lot of reality has happened since then.