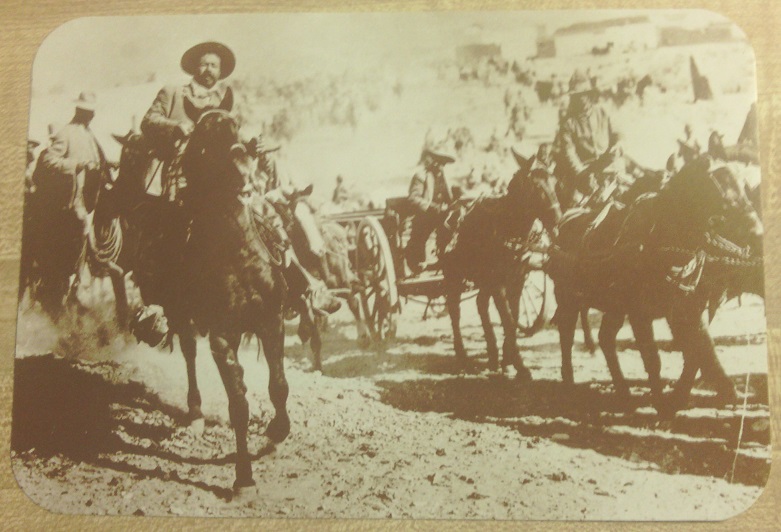 postcards from home is an audio series where jenny & i talk about old (and sometimes new) postcards, and then mail one. the original idea came to me back in 2000 when i mailed some kansas postcards to old friends and family that i hadn’t seen in a long time. the postcards all said “wish you were home.” then about 13 years later during a visit with my parents the idea came up again, only this time with audio. our first show was recorded in march 2013.

One Response to Postcards