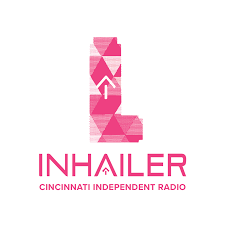 There’s an online station that is an easy “go to” when I want to hear music that is soothing yet weird, funky yet nerdy, retro yet futuristic… I’m talking about Inhailer Radio. I haven’t heard a station like this since WOXY. Oddly enough I discovered it when a former WOXY DJ made a post on social media about it. Inhailer Radio makes me want to inhale… exhale… and then inhale again. You will be hard pressed to find another radio station that plays bands like:
Moonspeak
This Is The Kit
Illuminati hotties
The Replacements
Red Rum Club
Ghost of Vroom
I only wish I could play it in my truck.

3 Responses to Breathe It In