A Great Idea & A Lot of Ukuleles 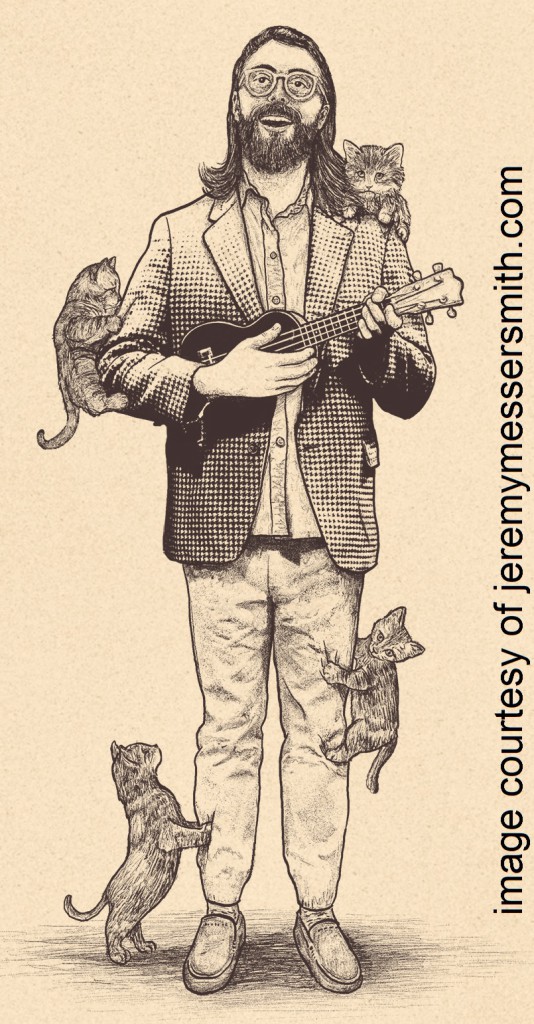 three days ago jeremy messersmith emailed me and a bunch of other fans a free download of his latest music– in the form of a songbook for ukuleles! it’s called 11 Obscenely Optimistic Songs For Ukulele: A Micro-Folk Record For The 21st Century And Beyond. his aim is for people to play selections from this new songbook before the actual audio release comes out. loads of ukulele players are uploading their versions of songs like everybody gets a kitten and we can make our dreams come true on youtube, facebook, and twitter. i learned one of the songs earlier today, and plan on posting it tomorrow. it will feature my guitar student joshua fairman on the ukulele.

2 Responses to A Great Idea & A Lot of Ukuleles