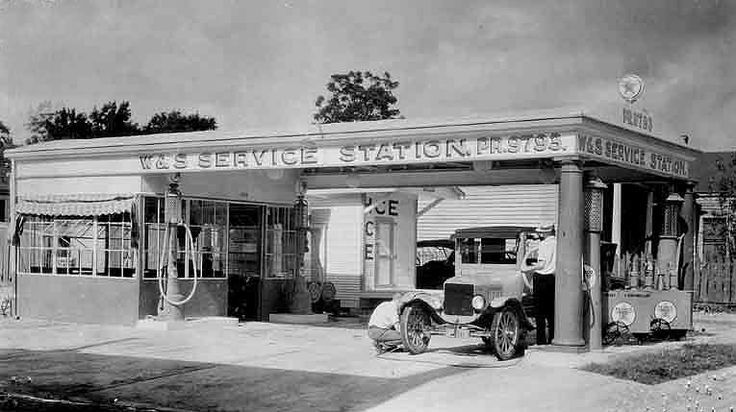 Jenny and I filled up her Kia Soul for 95 cents last Sunday. Gas hasn’t been that cheap since Model T’s shared the streets with horse drawn carriages and Henry Ford was a household name! I took a picture of the gas pump to prove it really happened…

If you’re wondering how we went back in time to pay eleven cents a gallon, it was by way of our Chopper Shopper card from Price Chopper. We saved up enough points from our grocery purchases to knock $1.54 off the $1.65 price. We actually pumped 8 gallons into that gas tank for a whopping total of 95 cents. I wanted to keep driving, but I was afraid we might go deeper into a time portal. Being so far west into the Kansas Territory we might have been caught between the U.S. Cavalry and a warring tribe of Native Americans.