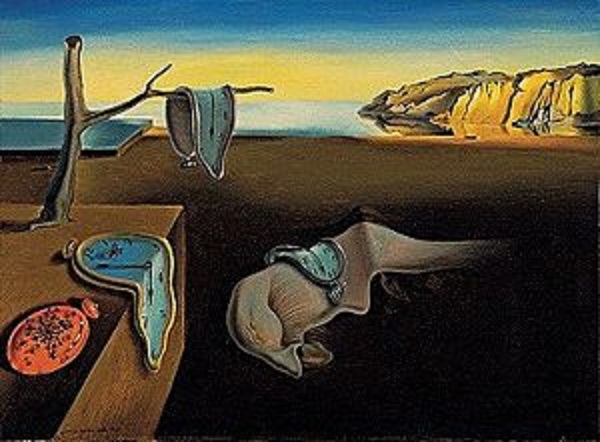 It doesn’t have to make sense, it’s better when it doesn’t. Sometimes I feel like my brain’s secretary when I write down details from my dreams. It’s as if there’s an executive pushing a button in his office, speaking into an intercom, and summoning me– only he’s calling me by a woman’s name: “Mrs. Finklestein! I need you to take a memo!”  Here are the remnants from one of those sessions last August: I was gonna ride a bicycle in a marathon somewhere in CA. I was borrowing the bike from Angie (Homer’s) and she had a lock w/a combination– 139. It was gonna cost $1200 – $1300 to ride, but that included a place to camp. The brochures were full of green camping equipment ala Coleman brand. John Cleese was in charge of the registration & when he got my last signature, he reached out to shake my hand, but only let me grab two fingers. He said, “You’ve done a good thing here by saving my grandmother.”

2 Responses to The Dream Executive