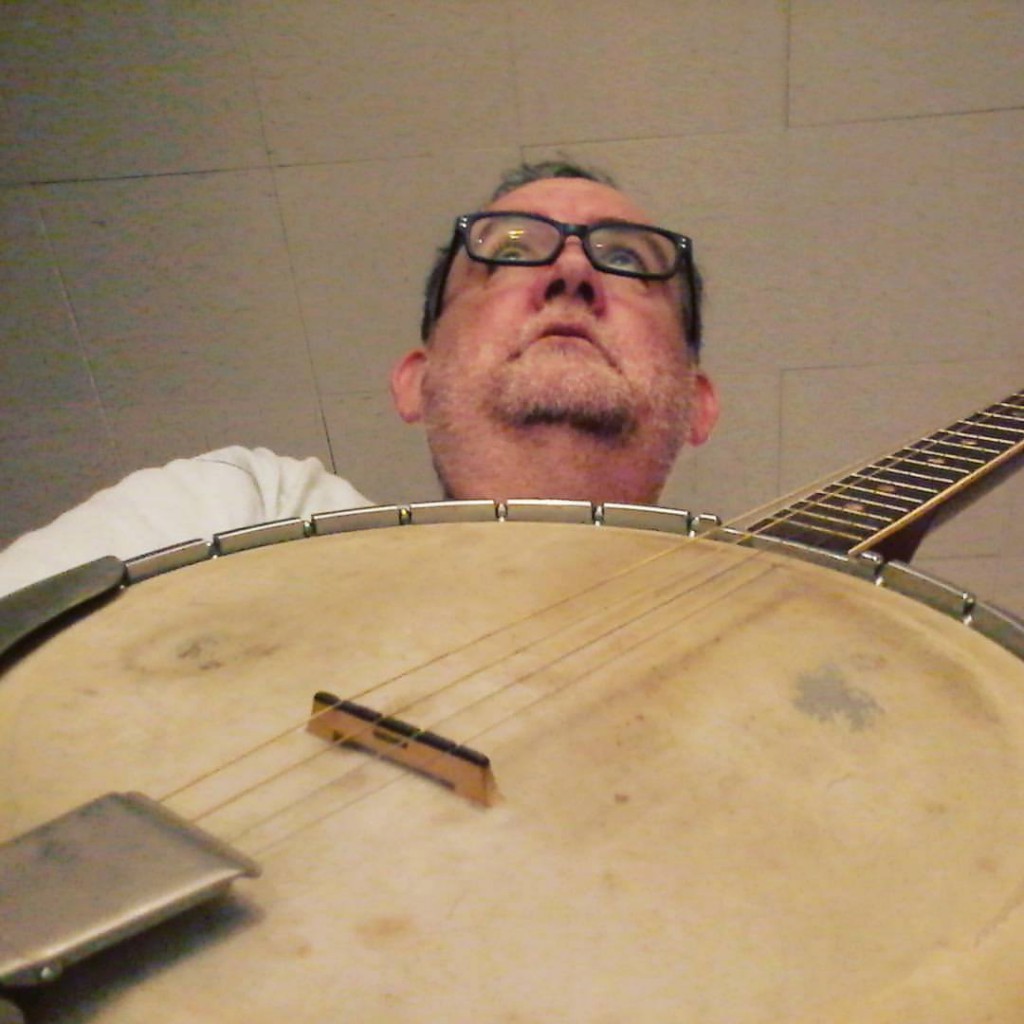 scott thompson gave me a banjo last sunday. he paid $20 for it at a garage sale down in branson, but after the novelty wore off he asked “do you want it?” i took it before he could change his mind. now i’ve never played the banjo before, but i could still come up with a little riff to put on this song that needed something. the lyrics might be hard to make out in some places, so i’ll show them here:

2 Responses to The Banjo