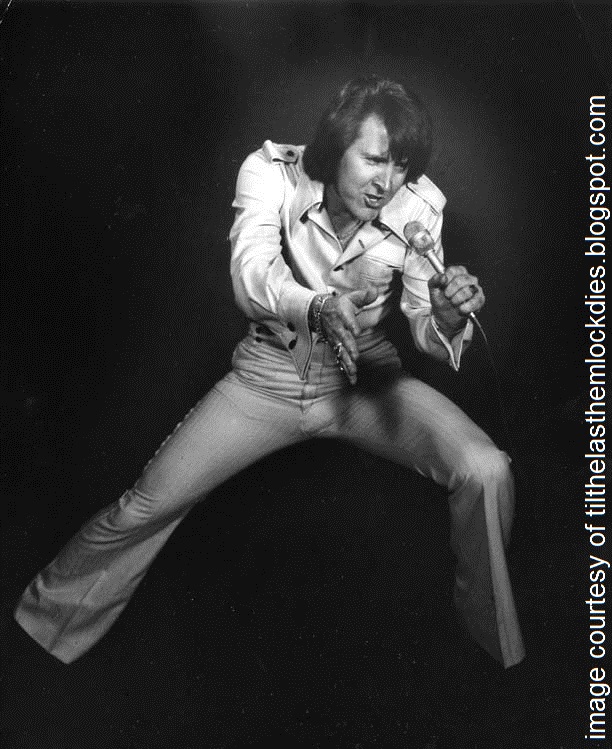 elvis didn’t die in 1977… that’s what you would have sworn if you ever heard jimmy ellis sing. his story is currently on netflix. it’s called orion: the man who would be king. it’s an amazing tale about a guy who just wanted to sing. he couldn’t help the fact that he was born with the same vocal chords as the king of rock n’ roll. his elvis-like voice was a blessing and a curse. he never intended to be an elvis impersonator, he wanted to make his own way in the biz. when jimmy ellis put on a mask and sang are you lonesome tonight, a horde of fans thought that elvis had faked his own death, dropped a few pounds, and re-surfaced under another name. you can hear other songs by jimmy ellis on his website.

2 Responses to Elvis? Not Elvis.