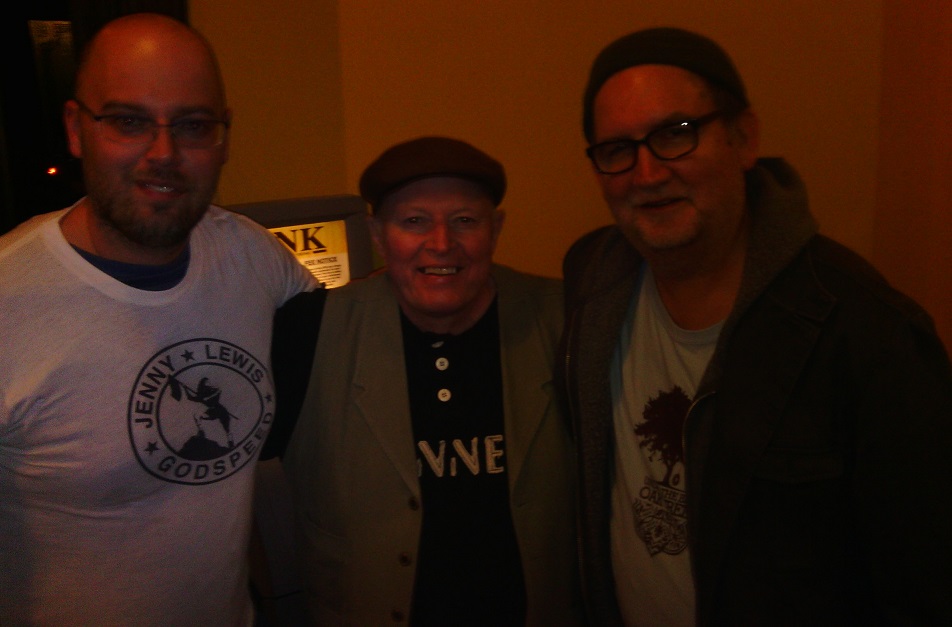 last weekend molly and zeke drove down from wayne, NE to see the sights in KC. i had to work most of that time, but i was free saturday night, so zeke and i ditched the family after dinner and drove to o’malley’s in weston to see eddie delahunt. it’s been 20 years since i’ve seen eddie at o’malley’s. we caught up with each other in between sets, and a stranger outside the bathroom took our picture. later zeke and i drank stouts and sang along with eddie on songs like wagon wheel and the boxer. we shook the tables pounding out irish rhythms until our hands were sore and the music stopped. that was around midnight. 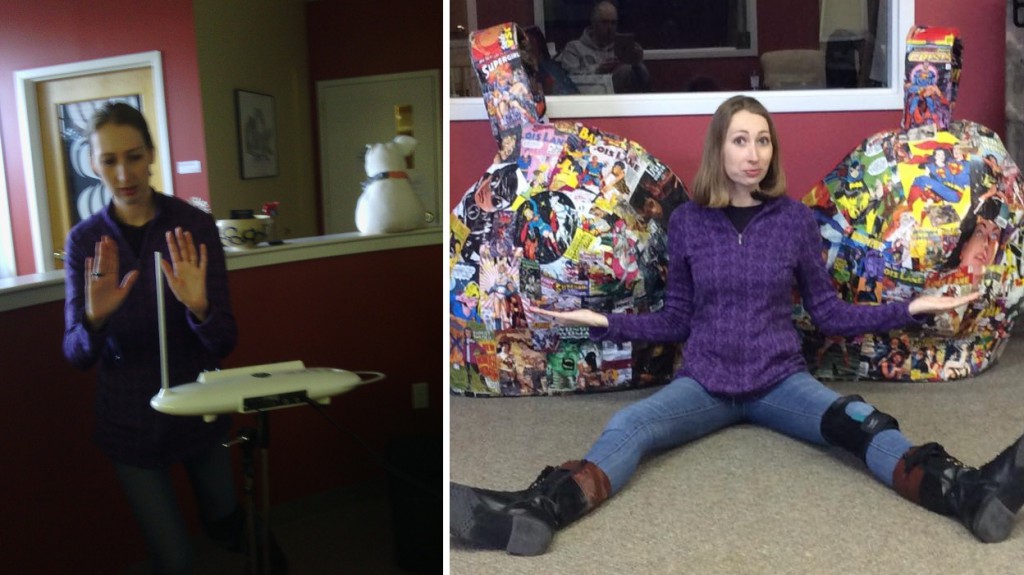 the next day i took them both to see my studio space at IUAH. molly played the moog theremini, and zeke took her picture in front a huge wonder woman bra. molly would have come to weston with us the night before, but she was feeling tired from the trip.

One Response to Back to O’Malley’s