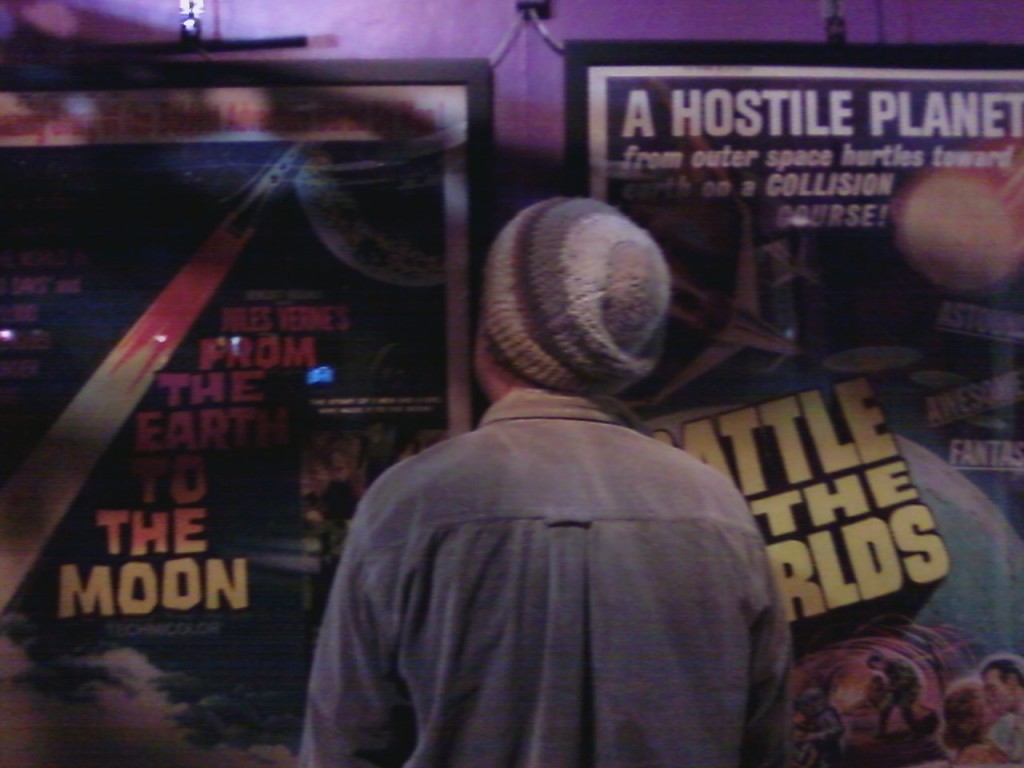 i almost forgot to mention the debut of laura’s smart phone at the mondo beep experiment last week. she downloaded some really cool synth apps that sounded awesome… until her phone went dead. fortunately she recorded this while it was still alive. the last stop for the night was the screenland crossroads arcade where the movie posters are almost as cool as the old games.