Movies From My Time 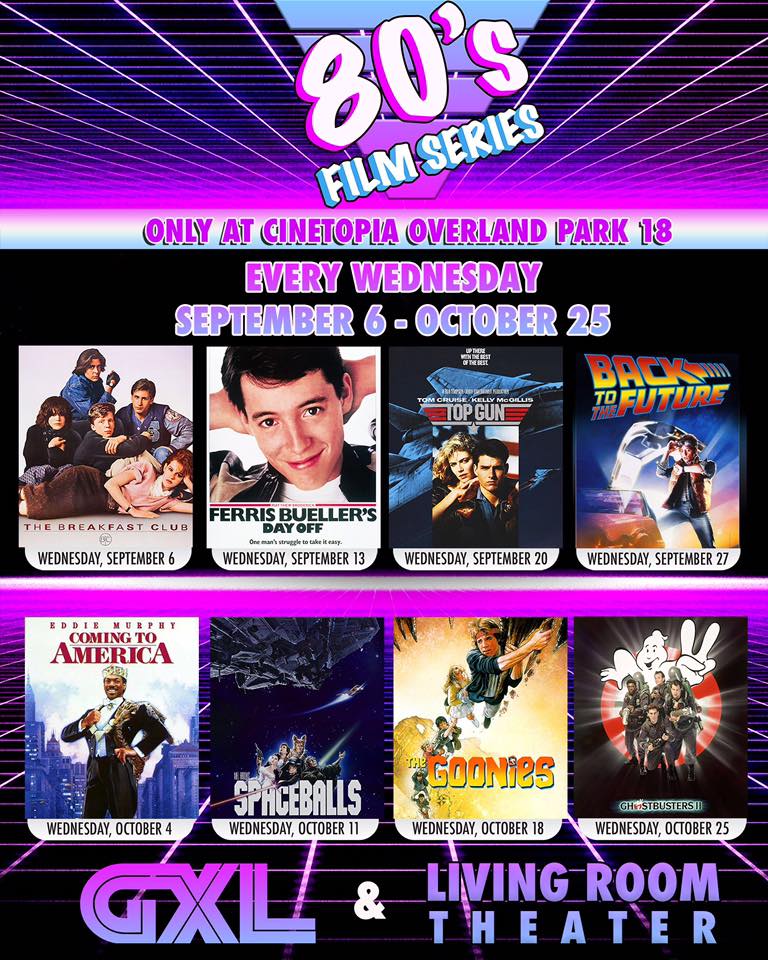 last night i saw the breakfast club on the big screen again. the last time i saw it in theaters, i was just out of high school. now it’s 30 years later & it’s part of an 80′s film series at a local theater. michael gurau sent me the link on facebook, and said he’d never seen it in the theater. i said “let’s go!” there are other movies on that list that i’d like to see again, but the breakfast club holds a special place for me. it was one of the first movies that didn’t weed out the dark parts of high school. the breakfast club went beyond comedy & focused on subjects that divided and united us. can’t buy me love was another movie that dealt w/the same chasm between similar cliqués.

One Response to Movies From My Time