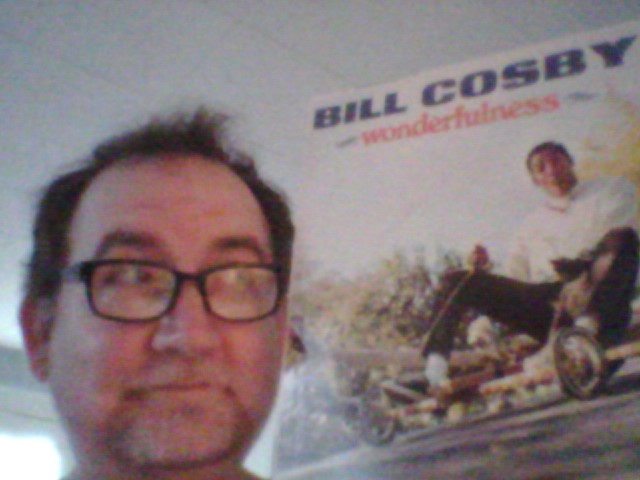 back in the late 1970′s when we were growing up my sister and i listened to bill cosby’s album, wonderfulness, more times than i can remember. on that album cosby talks about the chicken heart, his tonsils, go karts, and so much more. we listened to it every chance we could… until she took it to school one day and accidentally left it in direct sunlight. the heat warped the vinyl until it looked like a potato chip. fast forward to the 21st century: i found this album in the discount bin at vinyl renaissance for $2. wonderfulness can spin again!

One Response to Wonderfulness Found