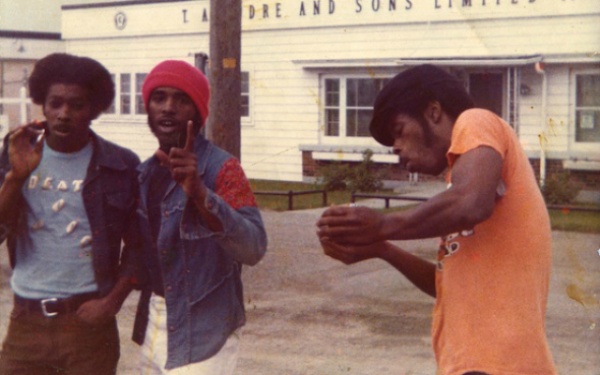 40+ years ago there was a band called death. they were 3 brothers from detroit who were playing punk before the sex pistols or the ramones. a few months ago i saw a documentary about the band on netflix. they never achieved commercial success, and remained virtually unknown until the film was made in 2012. my friend angie bought her first vinyl record for $17, and it was the only album these three brothers ever recorded.