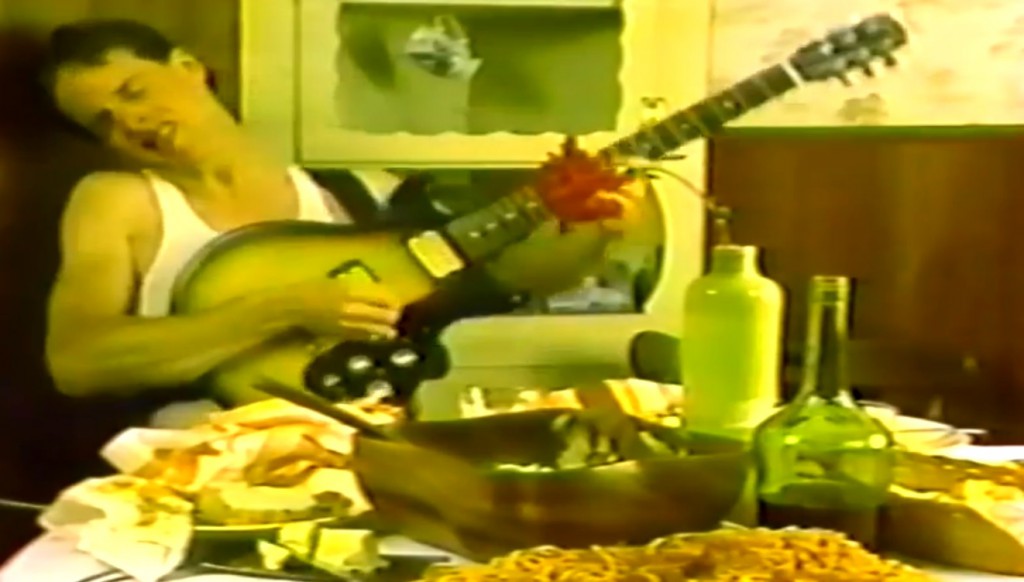 mtvclassic1 is a youtube channel that has nearly 500 music videos from the 1980′s, regarded by some as the golden age of mtv. when i started streaming the internet to my tv i thought VEVO was cool, but it mostly plays well known videos. this channel is cooler because the artists and songs are mostly obscure, and it includes mtv bumpers and 15-60 minute clips with the original VJ’s. the pic above is from the video shopping for dogs by fear of strangers.