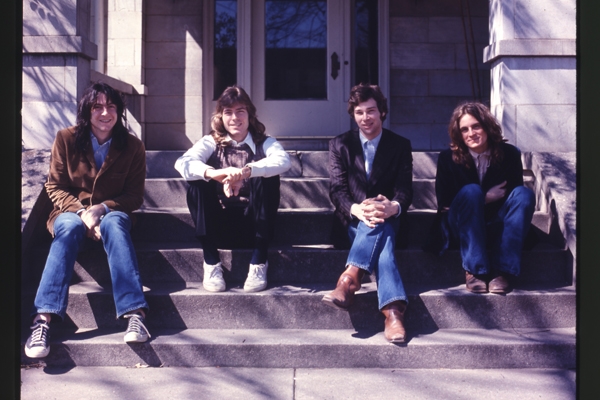 i recently discovered the band, big star, while listening to a minnesota public radio station online. the DJ was playing songs by this band that only released 3 albums between 1972-74. big star never achieved commercial success, but their music was a strong influence on groups like R.E.M. and the replacements. there’s also a good documentary about the band on netflix.