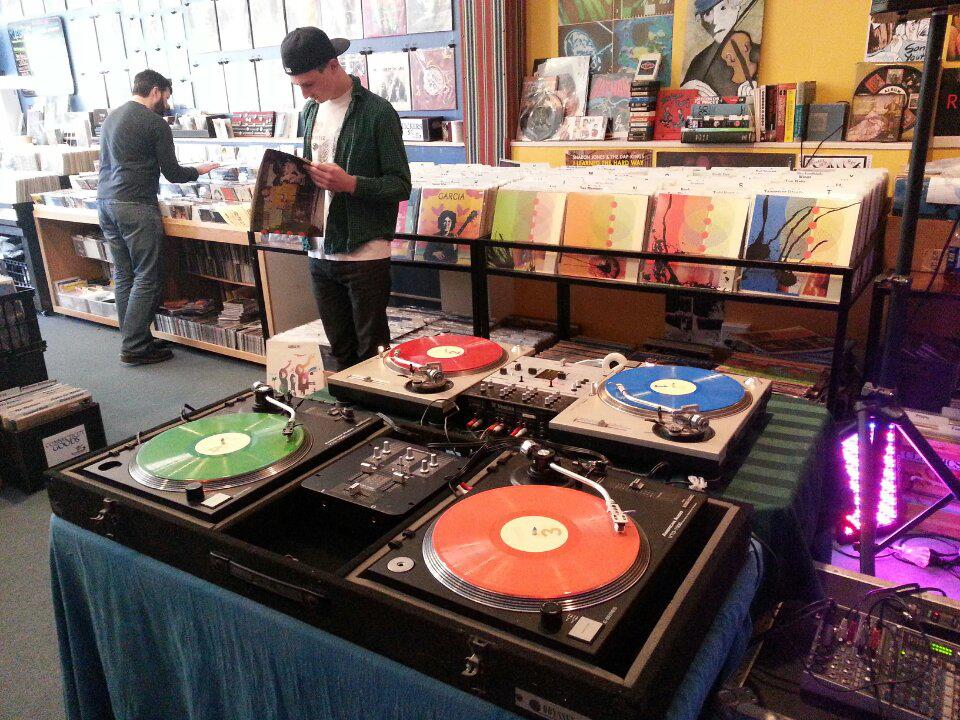 in a couple of days i’m going to listening party for a 4 disc set that the flaming lips released in 1997. zaireeka was originally on four CDs (that have to be played simultaneously), but on national record store day the band released it on vinyl. the nearest record store that is hosting this event is a 5 minute walk from my house.