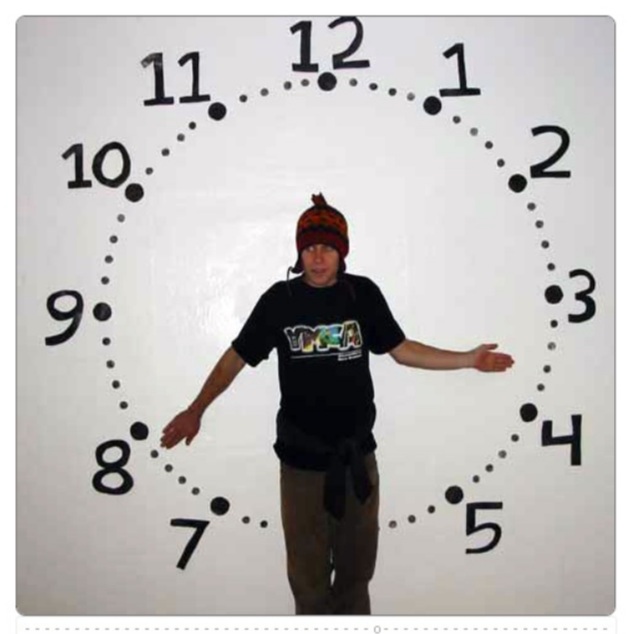 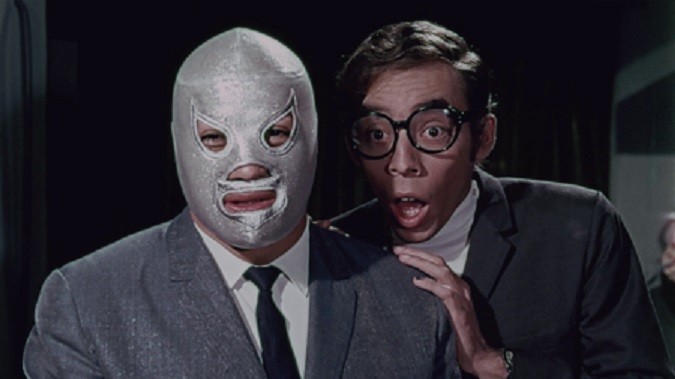 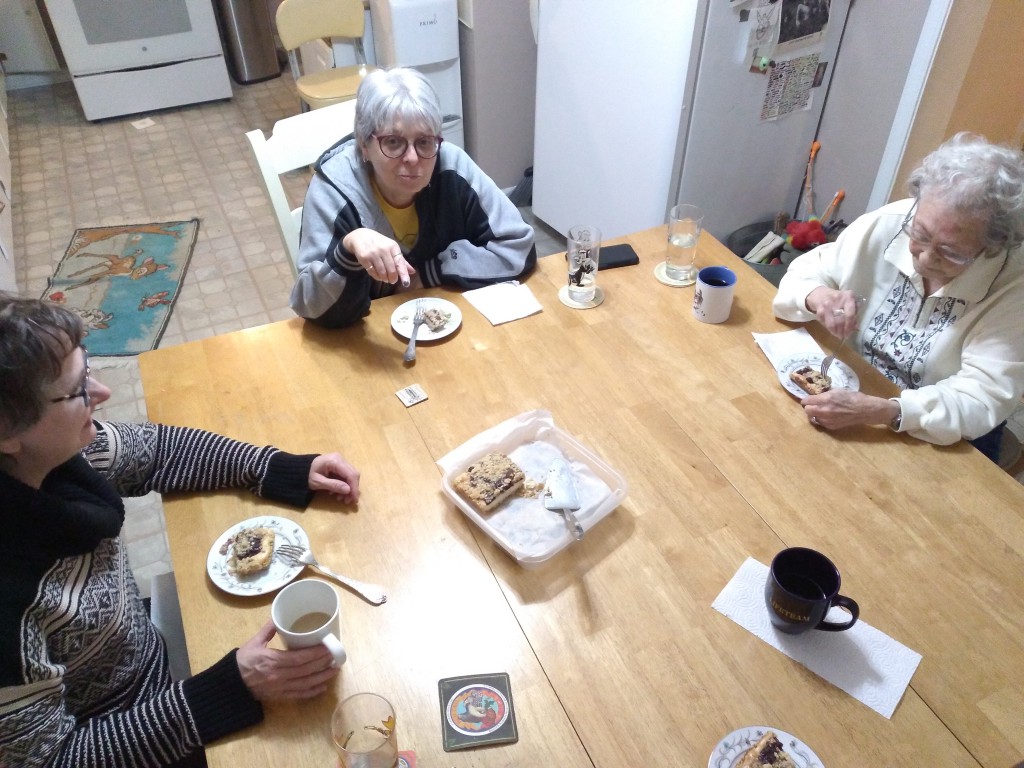 It began as a way to stay social in the early days of Covid.  Then we started looking forward to it every month.  We started playing cards and eating dinner with our neighbors Barb and Evelyn over a year and a half ago.  Last week Barb made meatball pasta and garlic bread.  Jenny brought salad.  We played two hands of Hand and Foot (aka Canasta), and then ended the night with a dessert Evelyn called Very Merry Berry Bars.  This bi-weekly tradition is one that keeps me sane.

One Good Smash Deserves Another

Intrusive, violent, and hysterical– I can’t explain it.  There’s just something about smashing someone else’s instrument that is both jarring and funny.  I was watching this scene in Star Trek that was a call back to this scene in Animal House, and it cracked me up.  And as I was making this post it also reminded me of this scene in Freaks and Geeks. 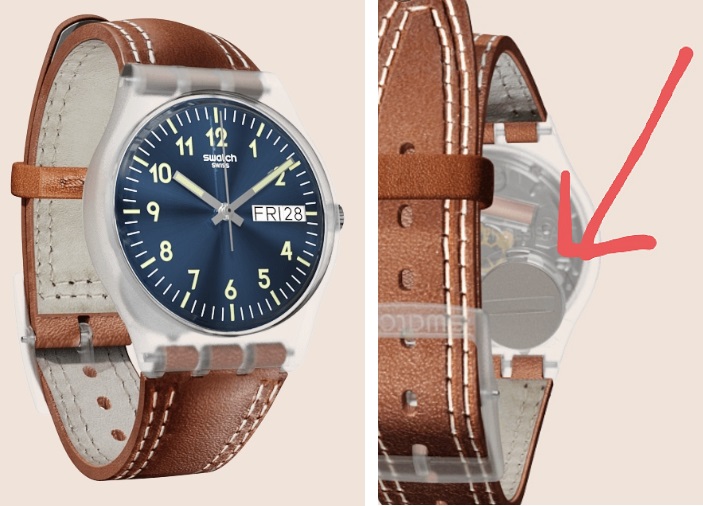 When I found out Swatch watches were still around, I thought to myself, “huh, that’s cool.”  They were a big deal in the 80′s.  When I saw the slot on the back to twist off and replace the battery– THAT got me excited!  Getting a new battery in a wristwatch has always felt like an insurmountable task– like building an old clipper ship inside a bottle.  One of the big reasons I stopped buying watches was because the batteries never lasted long enough, and replacing them was a pain.  That all changed when I saw the back of a Swatch watch last week. All you need is a flat head screwdriver and a light touch.  I ordered the Windy Dune model.  It is scheduled to arrive today!

When I started working at KU Medical Center aka The University of Kansas Health System, I only knew one route from my truck to my desk.  They are at opposite ends of the campus.  Now I know a couple of alternatives that allow me to walk inside a heated passage like the one seen above.  This particular walkway connects the Lied building to the main hospital.  The pale green color makes me wonder if it’s one of the older ones, and I can almost hear Rod Serling say: “You’re traveling through another dimension, a dimension not only of sight and sound but of mind. A journey into a wondrous land whose boundaries are that of imagination. That’s the signpost up ahead – your next stop, the Twilight Zone!”

Ruby’s Breakfast Socks From the 70′s 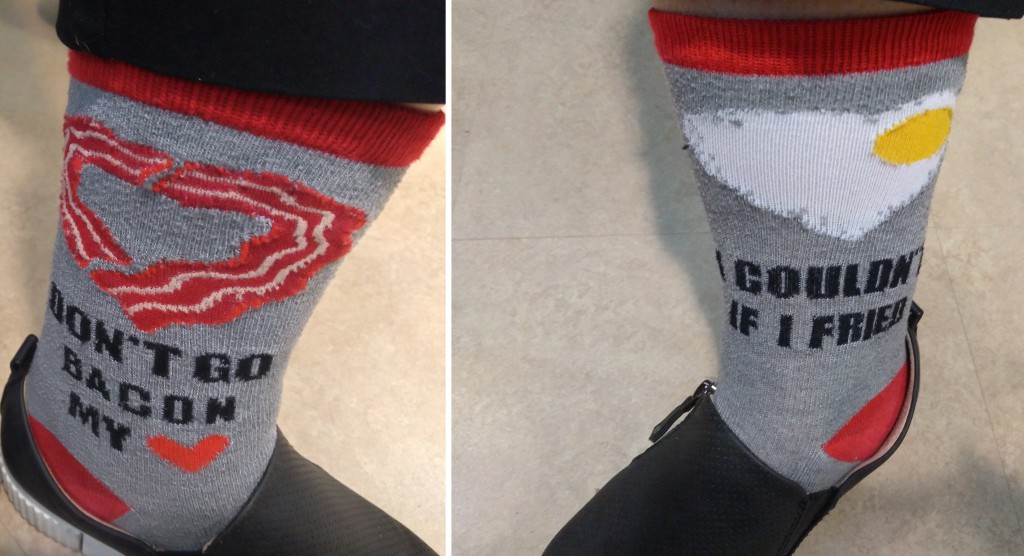 Ruby showed me her socks last week.  They made me hungry and nostalgic.  The left sock says “Don’t go bacon my heart” the right says “I couldn’t if I fried.”  They both have images of bacon and eggs.  I didn’t get the song reference right away.  Ruby works next to me in the urology clinic and our shift was almost over so I was probably ready to go home.  When it gets to certain parts of the day not all of the spaghetti sticks to the wall if you know what I mean.  Anyway,  her socks are referencing a 1976 hit by Elton John and Kiki Dee.  It starts with them singing, “Don’t go breaking my heart, I couldn’t if I tried.”

The Piano Has Been Drinking… Again 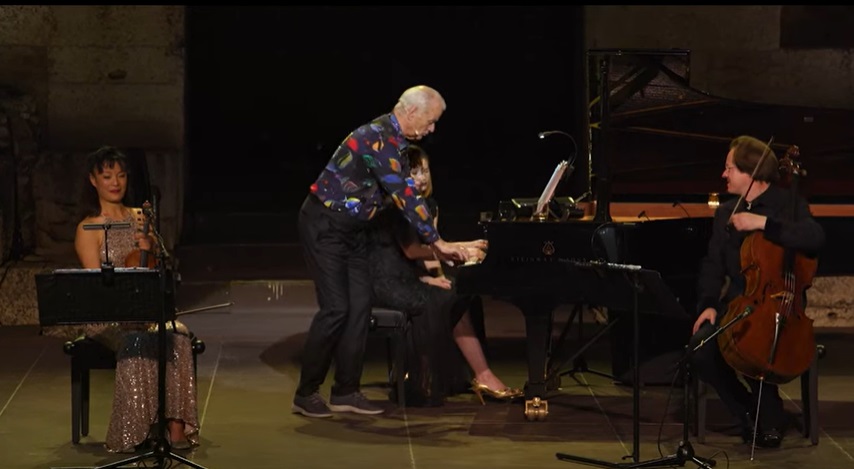 Like lines on an X-Y graph, my favorite movie actor and my favorite recording artist have intersected.  Bill Murray half sings and half talks his way through The Piano Has Been Drinking, a Tom Waits song originally released in 1976.  It’s going to be part of a documentary coming out ironically enough on Groundhog Day this year.  The lyrics reveal a drunken logic that’s really out there, but it can still be grasped by a sober person:
“the carpet needs a haircut,
and the spotlight looks like a prison break
And the telephone’s out of cigarettes,
and the balcony is on the make…”
To hear the song and see Bill Murray play the piano incorrectly, click here.

People used to smoke everywhere: restaurants, airplanes, hospitals… yes hospitals.  This matchbook came from Research Hospital & Medical Center in Kansas City.  It’s hard to believe there was a time when patients could smoke in their rooms.  It’s also hard to believe there was a time when the first two digits of a phone number had to be deciphered from a name.  CRestview was the name given to Research on this matchbook, and if you look at any phone you’ll see that the letters “C” and “R” are under the numbers “2″ and “7.”  You can still call Research Medical Center today at 276-4000.  Don’t forget the area code though, it’s 816.

They Came From El Paso 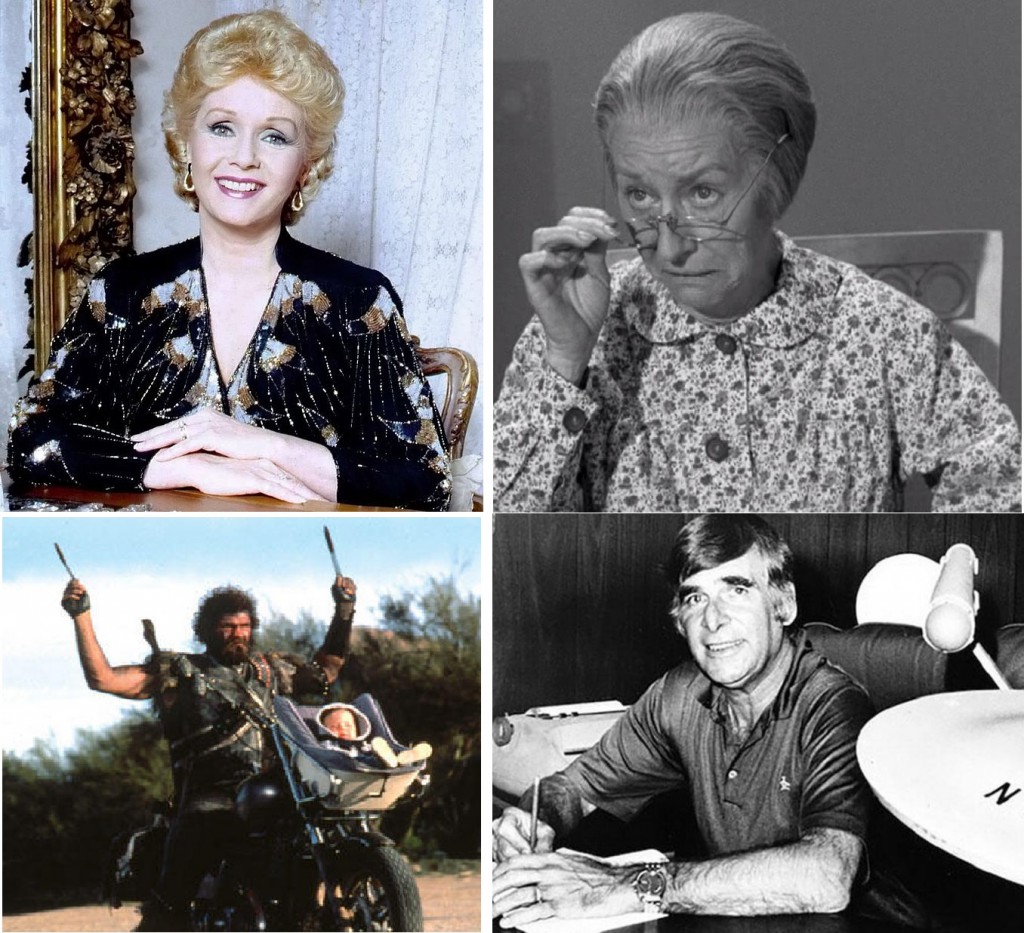 The first one was singin’ in the rain, the second was the family matriarch in Beverly Hills, the third rode shotgun with a baby on his motorcycle, and the fourth dared to go where no man had gone before.  What do these people have in common? They all came from El Paso, TX.  Debbie Reynolds who co-starred with Gene Kelly in his most iconic role, Irene Ryan who played “Granny” on the Beverly Hillbillies, Randall “Tex” Cobb who kidnapped a baby from two other kidnappers in Raising Arizona, and Gene Rodenberry, creator of Star Trek– all of these and over 200 more came from the same desert town as my dad.