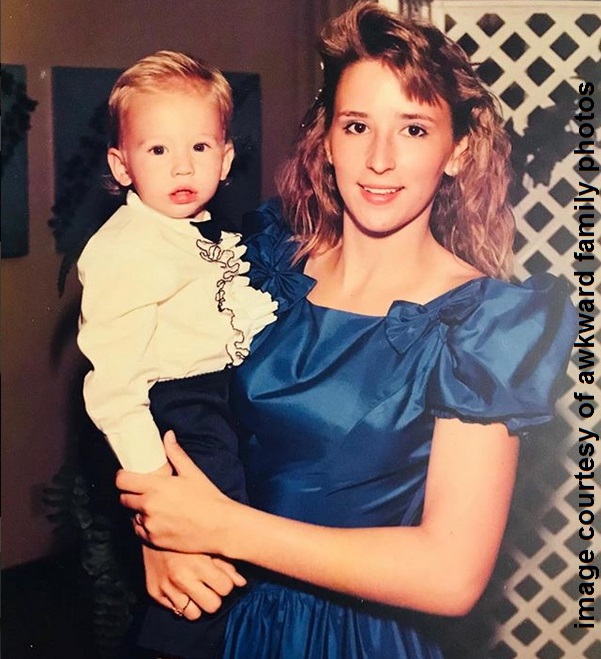 according to legend, the little boy with the big hand lived near a nuclear power plant. when he was a baby, everyone pretended not to see his oversized right hand, but as he grew older he became self conscious & covered it with a bag. instead of hiding his abnormality, the bag made people suspect him of robbing convenience stores & shoplifting... ok, so i made that part up. awkward family photos posted this pic on their instagram page & i didn’t see why it made the cut until i read the caption “i had very large hands as a child.” for the record, there are WAY more awkward photos on the website. 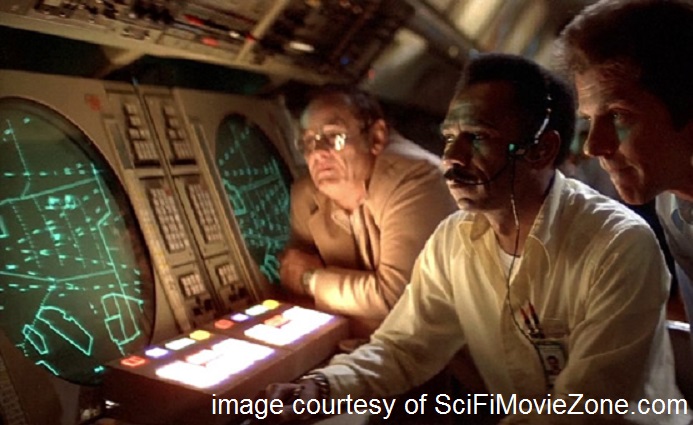 we waited for the alignment of planets, then we synchronized our watches, and triangulated our positions for another MOTEL MANCINI gig. chris, clay, and i recently came across a couple of opportunities to play, so we’re joining forces again. look out kansas city!

The Grill That Keeps On Giving 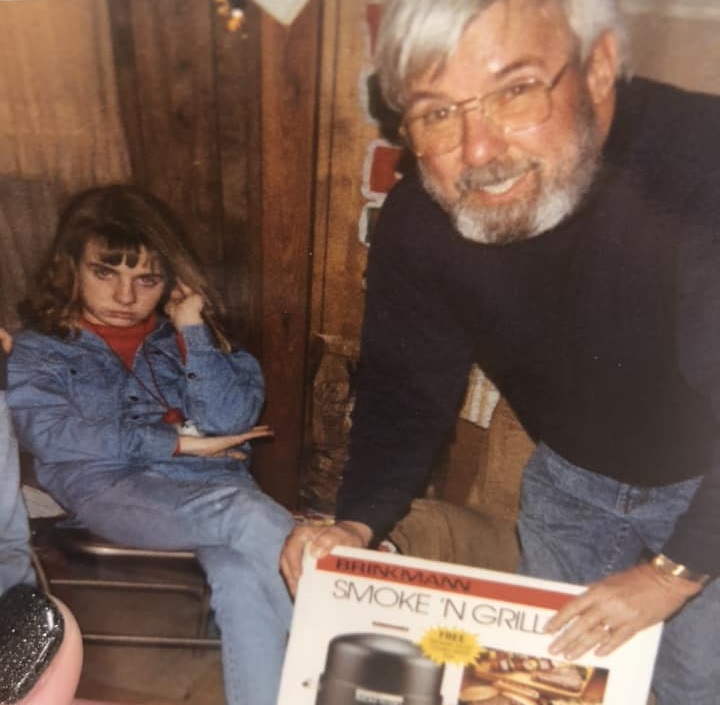 heather: “what did you get me for my birthday dad? do you remember what i asked for? please tell me that you bought that salt-n-pepa CD that has push it!” you know how much i love that song!”
dad: “oh honey, i got you something even better!”
heather: “tickets to the concert?!? you know they’re coming to kansas city in two months–”
dad: forget about salt-n-pepa & feast your eyes on your new smoke-n-grill! we’ll never have to eat un-smoked meat again!” 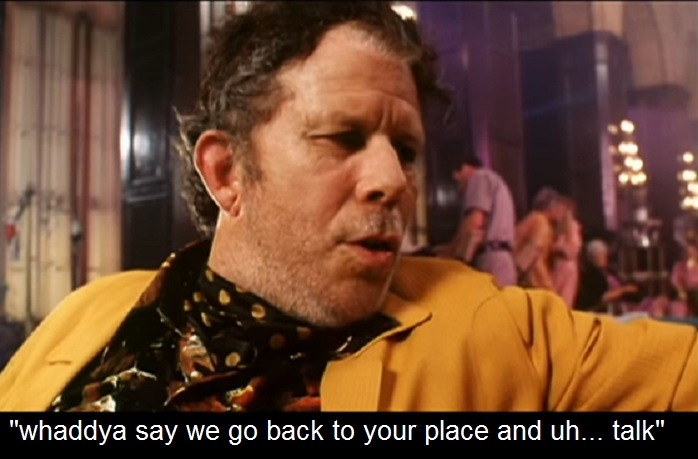 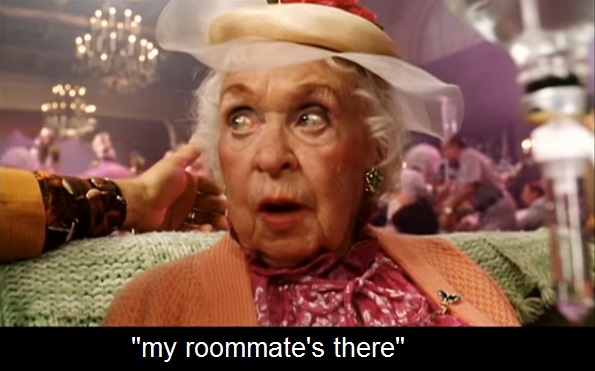 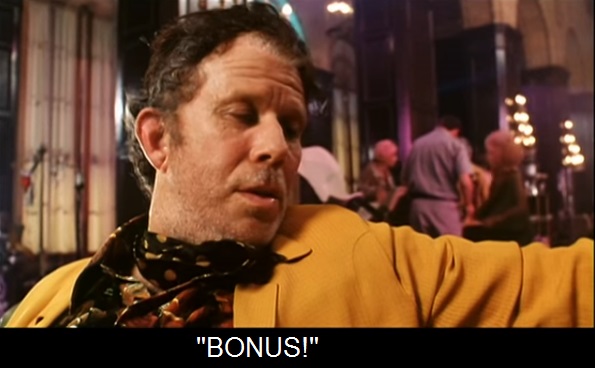 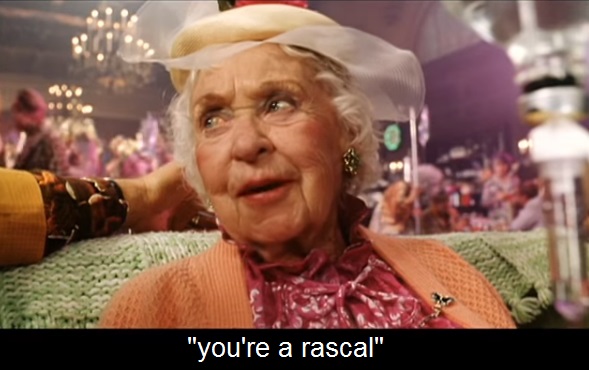 this was a deleted scene from mystery men where tom waits is watching TV with a nursing home resident… and then he propositions her. it’s also the reason i crack up when someone says “bonus.” 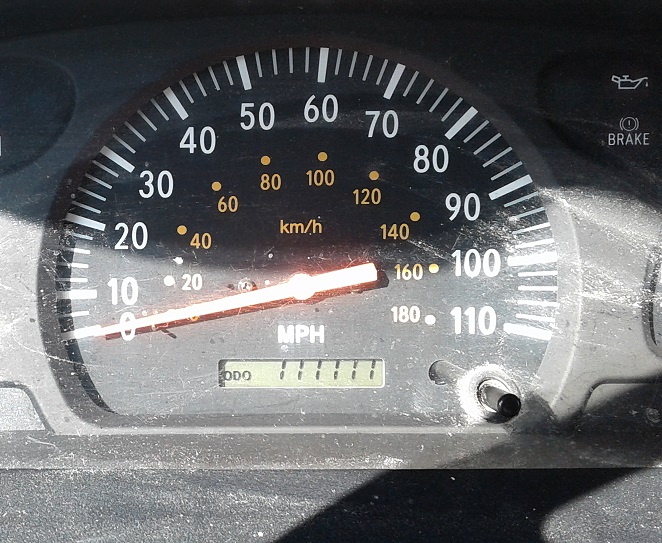 when i glanced down at the truck’s odometer and saw that every digit was a 1, i had to pull over. it reminded me of the time i was riding around with phil hawthorn in his dad’s cadillac. we watched the numbers on the odometer right when they hit 91,000 miles. when the last zero rolled up, phil started singing the theme to the tonight show.

October… Is That Really You? 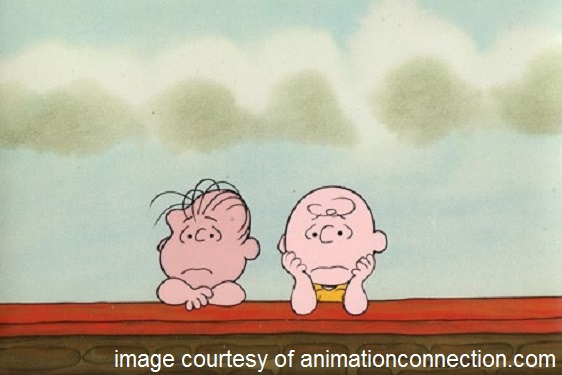 aaahhh, last week the highs were only in the 60′s, but today it’s supposed to warm up to the mid 80′s, yep october is here & fall is knockin’ on our door! hold on a second, that’s not right.